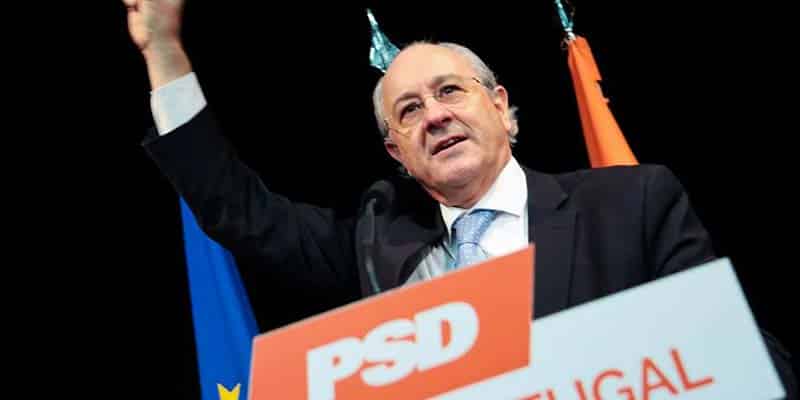 High-profile infighting within the centre-right PSD has ensured, say pundits, that the Socialist government which snatched power so ‘brazenly’ nearly four years ago is destined to win October’s legislative elections hands-down.

Television chat shows this morning have seen everyone agree, it’s “impossible now” to imagine PSD leader Rui Rio as the man to run the country.

He may have just won a ‘vote of confidence’ behind closed doors in the party’s national council – but the fact that his position has been so soundly challenged by pretender to the position, Luís Montenegro, the fact that he dodged the challenge and has been publicly denounced as a man with the charisma of a broccoli (click here), have all pretty much put paid to his chances of a glittering political future.

That plays perfectly into the hands of a government which, on paper, claims to have improved the country no end, but which in reality sees Portugal as starkly divided into the ‘haves’ and ‘have-nots’ as it ever was.