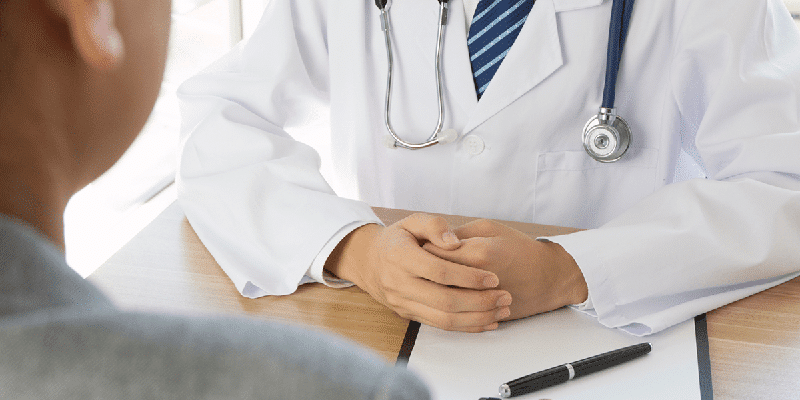 Data cited by national tabloid Correio da Manhã shows that more than half of Portugal’s new doctors have ‘steered clear’ of the SNS in recent years.

In fact, numbers show that only 4,231 of the 8,824 new doctors who joined the General Medical Council (Ordem dos Médicos) in the last six years have gone on to work for the SNS.

CM adds that the annual average of new doctors joining the ‘Ordem’ is 1,764, while the average joining the SNS is less than half (846).

As Observador newspaper points out, the chronic struggles of the SNS are one of the hot topics of the negotiations surrounding the 2022 draft State Budget.

Left-wing parties Bloco de Esquerda (BE) and Partido Comunista Português (PCP) have said they intend to vote against the budget as it is now. Simply promising an increase in investment (an additional €700 million compared to this year) is not enough, the parties say – “the government must make the public health service more appealing to doctors by offering higher salaries and better conditions to prevent them from ‘fleeing’ to the private sector”.