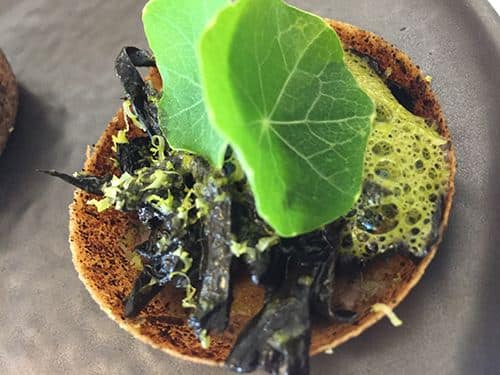 Maritime Police, in conjunction with the Portimão Port Customs Authority, seized a consignment of smuggled tobacco, valued at around €15,000, on February 13.

The police found a total of 91,200 cigarettes hidden inside a Portuguese-plated van that had arrived aboard the Volcan de Tijarafe ferry from the Canary Islands.

According to Lagos and Portimão Port Captain, Cruz Martins, the smuggling was detected during a police raid on Portimão’s commercial pier.

The tobacco and the van were seized and the Portimão Port Customs Authority fined the Portuguese man who was identified as the owner of the vehicle.

The man was not arrested as the tax value of the seizure is below the legal minimum required to open criminal proceedings.