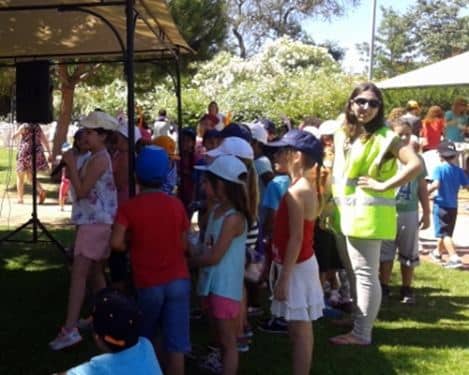 A TAP flight en route from Lisbon to Rome, Italy, on Monday, was forced to make an emergency landing in Madrid-Barajas Airport after the cabin filled with smoke. TAP’s communications director said: “The affected aircraft made a safe landing in Madrid, without any problems.” Passengers on board were transported to Rome via other sympathetic carriers.  In Madrid, engineers are now carrying out tests and dismantling certain systems on the aircraft to determine the cause of the smoke. Although firefighters, security forces and medical teams were called to the scene, as is normal in cases of emergency landings, at around 10.30am, their services were not required as the landing followed normal procedures and the 109 passengers and six crew members on board all disembarked safely.