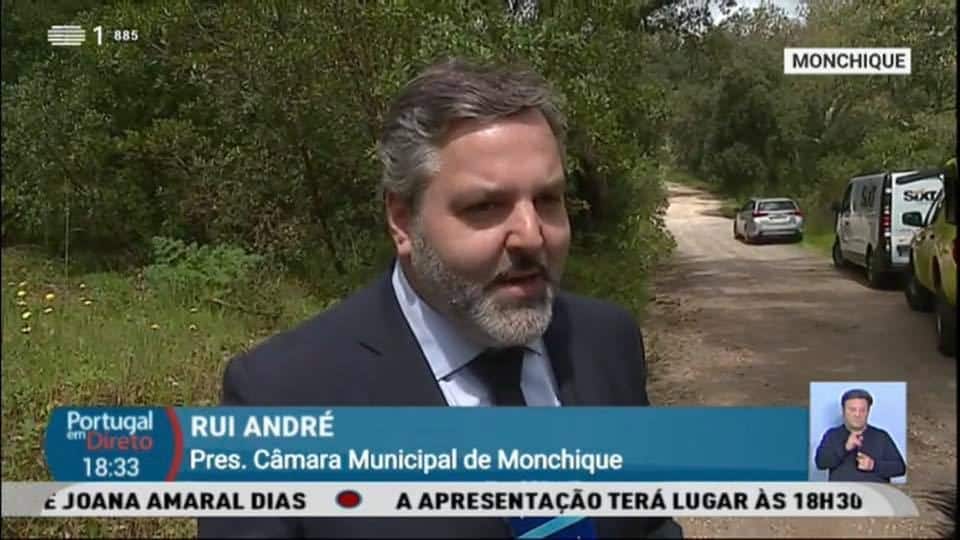 A pilot-project involving real-time sensors able to detect ‘early signs of fire’ is underway over 15 hectares of Monchique forest.

The 15 sensors were being installed this weekend, and will start working immediately.

The idea is that they will collate data that will be able to pinpoint fires almost before they get started.

Information on wind speed, leaf humidity, ambient temperatures etc. will all be fed into a “low cost” system to be used by firefighters.

The “Smart Forest” metres were invented by five Portuguese engineers who hope be able to release them onto the market by 2019.

The idea of using Monchique as a test site has been carefully calculated. Emílio Vidigal of the Barlavento association of forestry producers explains “fires are cyclical” and thus local fear is that Monchique – which escaped the ravages of wildfires last summer – could once again be in line for horror this year.

Nuno Estrela, co-founder of the Smart Forest company that created the system, explained that it will empower firefighters to be “much quicker and more efficient”.

As mayor Rui André told reporters over the weekend, Monchique has several ‘grey areas’ of forest that can only be watched by sappers and forest guards. The new sensors will play a vital part in keeping ‘grey areas’ safe. They are ‘autonomous’, say reports, running on batteries that “last a long time” and recharge with the energy of the sun.

“Locked and loaded”, it is now just a question of them doing their job.