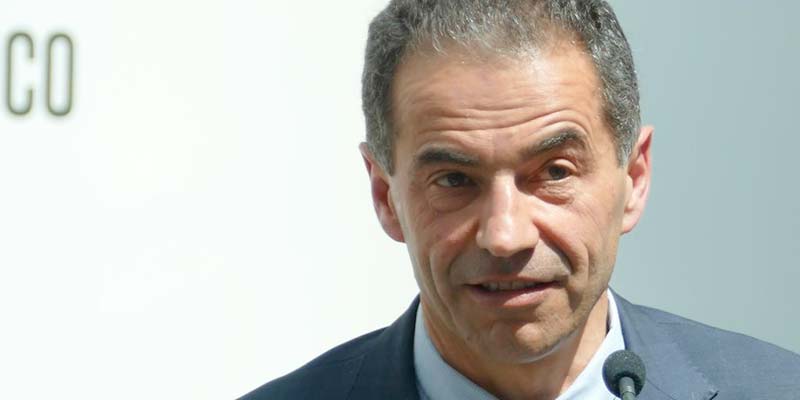 It will take a decade at least but the work is on to slowly phase-out university fees in Portugal.

This is another bit of ‘good news’ in an election year. Minister for higher education Manuel Heitor said the government is determined to end what has become a financial burden that is just too heavy for many families to bear.

Already this year, university fees have been reduced by 20%.

Welcoming the government’s focus, President Marcelo Rebelo de Sousa said the higher education sector, due to the costs involved, is not a priority for Portuguese society, which in itself is “very serious”.

Discussing the future this week in Lisbon, minister for foreign affairs Augusto Santos Silva explained the plan is not just about saving Portuguese families money while preparing professionals of the future. It can be about attracting foreign students to study here, which could bring substantial financial rewards.

“Portugal could become the Australia of Europe”, he told the national convention of higher education 2030, alluding to Australia’s ‘welcome’ to 700,000 Asiatic students, all of whom pay for their university courses.

Support for the government’s plans appears to be broadbased, with only PSD MPs warning of a possible downside to making universities free.

Said José Ferreira Gomes, it could “end up ruining secondary education”, though he hasn’t explained exactly how.

PSD leader Rui Rio has also been tweeting his disagreement with the policy, saying it opens the way to a ‘public university sector’ that would be free, and a private sector where students would have to pay. “Is this the government’s idea of social and fiscal justice”, he queried, answering elsewhere that he did not believe it was “a good path”.