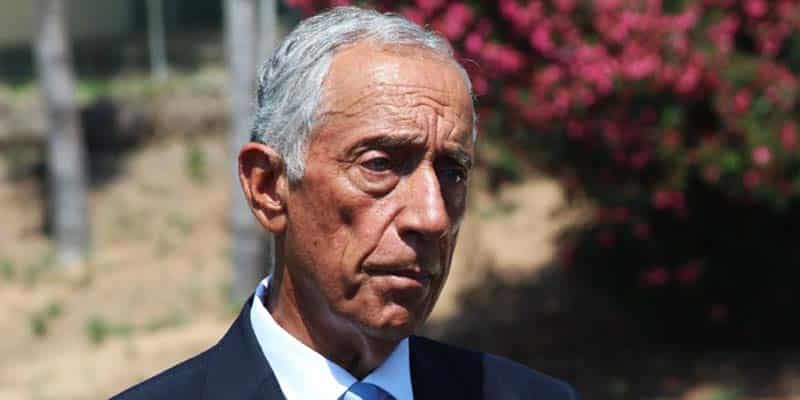 Today’s Covid bulletin sees a slight increase in the number of people being treated in hospitals up and down the country, and in ICUs, but Portugal’s president has said the State of Emergency, running since January, should end on April 30.

This is “the decisive month”, he told journalists today, saying he doesn’t want to have to declare yet further States of Emergency for May.

The ‘bottom line’ is that April depends on everyone: on how people ‘manage’ the comparative return to more freedom: “what they do, the kind of behaviour they have, the creation or otherwise of conditions so that deconfinement can be progressive”, without unwanted hiccups along the way.

Authorities appear to be attempting to draw a line under the latest AstraZeneca hiatus – probably on the basis that now so many countries are coming up with their own interpretations of how to use (or even not use) the vaccine that it is best to say nothing.

Portugal’s form has always been to take the line of least resistance, and as such the idea is to continue giving the vaccine to all age groups, irrespective of the ‘very rare side effect’ of potentially fatal blood clots. At least this was the idea as we started writing this text. Since then Expresso has suggested actually Portugal is drawing up restrictions, and will report these later today.

Meantime, the epidemiological situation in the country is that there are still less than 500 people being treated for Covid-19 in infirmaries, – though seven further admissions came in the last 24-hours. There have also been six new admissions to ICUs.

On the plus side, the active case count nationally has reduced again; the number of recoveries in the last 24-hours totalled 601.

The negative is that national Rt (transmission) is a tad over 1 at 1.01, and nine further people have died (ages are never given in the bulletins).

Tomorrow’s bulletin will give a new report on the incidence level (which at 64.3 nationally is well within the ‘red lines’ set by authorities) and Rt (which needs to come down to below 1).