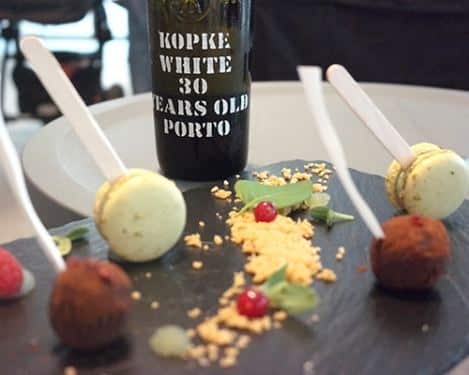 Lagos Town Hall and the Centro de Estudos sobre África e do Desenvolvimento (CEsA), a research centre focusing on Africa and which is part of the Technical University of Lisbon, will soon be signing a cooperation protocol for the creation of the Lagos Slavery Museum (Museu da Escravatura de Lagos).

Divided into two separate locations, the Museum will be situated in the city’s old Slave Market and on the ground floor of the Praça D’Armas car park.

According to the protocol’s draft, which was signed on September 5, the project will be developed in partnership between Lagos Town Hall and the Portuguese Committee for the UNESCO project ‘The Slave Route’.

Both entities agreed on ten goals, amongst which is the architectural renovation of the old Slave Market building, the release of several studies on the ‘slave cemetery’ in Lagos and on slavery in general in the south of Portugal, and the creation of two museum centres – one in the Slave Market and another, provisionally know as “Poço dos Negros”, in the Praça D’Armas car park, where a Centre of Information and Historical and Archaeological Interpretation will be open to the public.

The protocol between the CEsA and Lagos Town Hall will be valid for a period of ten years.