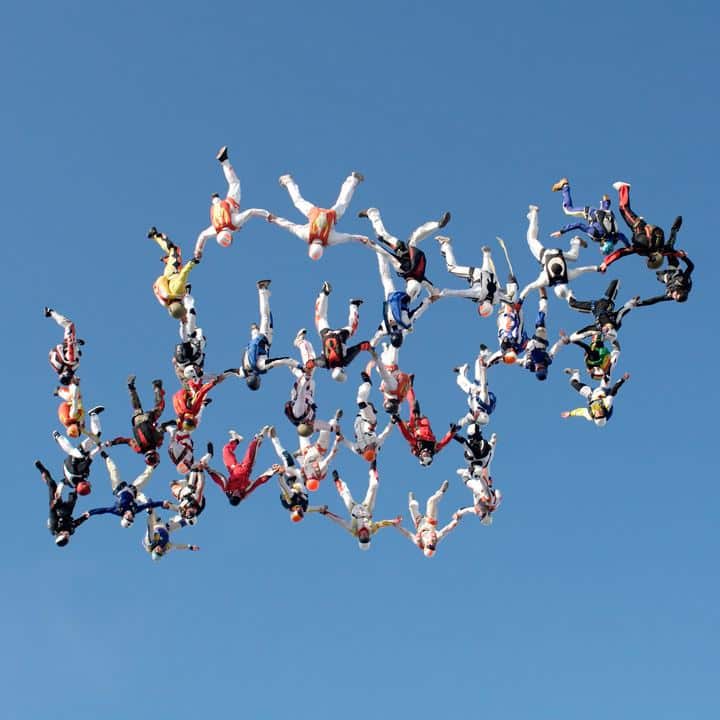 A 27-year-old skydiver was reported to have been seriously injured last week during an otherwise textbook jump out of Portimão municipal aerodrome.

But the truth is that he was “absolutely fine”, said a source for Skydive Algarve, the company that hosts events attracting hundreds of skydivers from all the over the world.

“He had a bad landing”, said the source. “He was taken to hospital where they were all absolutely brilliant, checking him over – but he was okay.

“He was back jumping with us the very next day”.

Media reports suggest the Saudi skydiver “lost control of his chute when he was almost touching the ground… violently hitting the meteorological station at the municipal aerodrome”.

High winds have often been cited as a contributory factor to incidents at the aerodrome, but as Skydive Algarve has often stressed, the number of accidents affecting jumpers are minimal when one considers the numbers that attend events, take courses and otherwise enjoy this exhilarating radical sport.