Portugal Resident
Home Original Skateboarding is (not) a crime 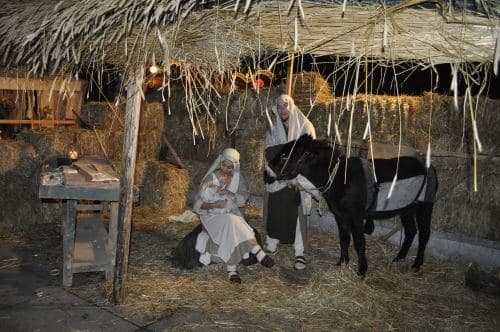 The owner of a skateboarding dog has been fined £80 and threatened with legal action for not keeping his Lakeland terrier on a lead.

Jonathan Fell has already been threatened with an Asbo by killjoy council officials in Brighton, East Sussex, where his dog Bodhi is a familiar sight as he performs kerbside stunts.

The talented terrier has become a YouTube sensation with more than 20,000 followers, and has even appeared in a brief clip on ITV show Britain’s Got Talent last month.

But after two women complained they tripped over Bodhi’s skateboard, Brighton & Hove City Council fined Jonathan Fell for failing to keep him on a lead.

The landscape gardener said: “Bodhi is always under control. He loves skateboarding and is not a criminal.

“It’s something that makes people laugh. I never trained him to skateboard, it’s just what he loves to do.”

A council spokesman said Mr Fell has 14 days to pay up, otherwise he will be forced to appear before magistrates and could face a £1,000 fine.