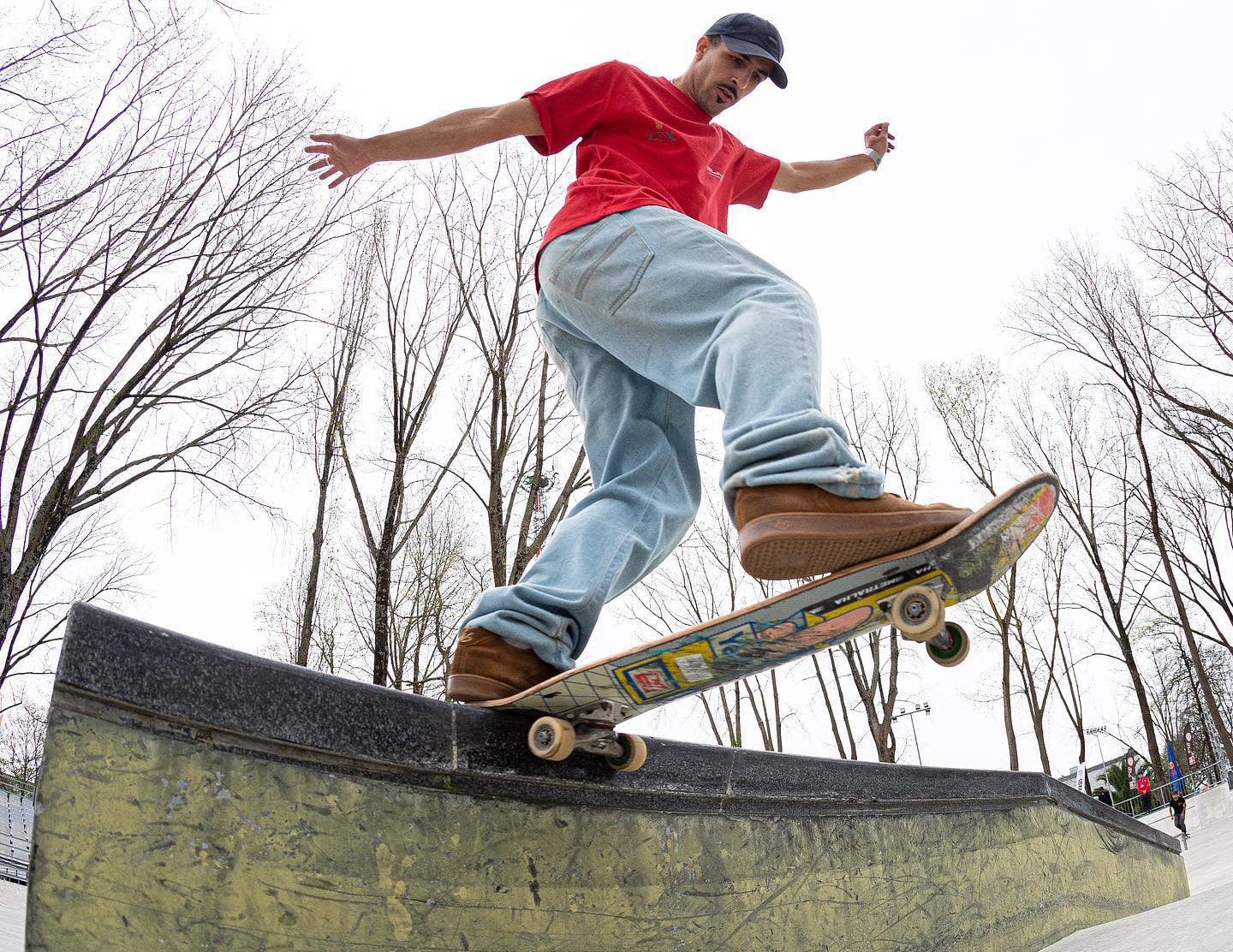 Portimão’s riverside will host three skateboarding competitions between Friday and Sunday (May 6 and 8), bringing around 300 professional and amateur skaters to the Algarvian town.

Street skateboarding will be the discipline on display in the three competitions taking place: LPS AM (for amateurs), LPS Masters Series (for skaters over 30) and LPS Pro Series (for pros).

The finals of each competition will be broadcast on Sport TV, Band Sport and FPP TV.

All competitions are part of Liga Pro Skate 2022, a national skateboarding competition with seven regional stages, open to all national and foreign skaters living in Portugal who are registered with the Portuguese Skating Federation or have proof of registration at the federation of their country of origin.

The goal of the national championship is to prepare skaters for the 2024 Olympic Games in Paris and also put Portugal at the forefront of countries that organise international events for World Skate, the governing body for skateboarding and roller sports which is officially recognised by the International Olympic Committee.