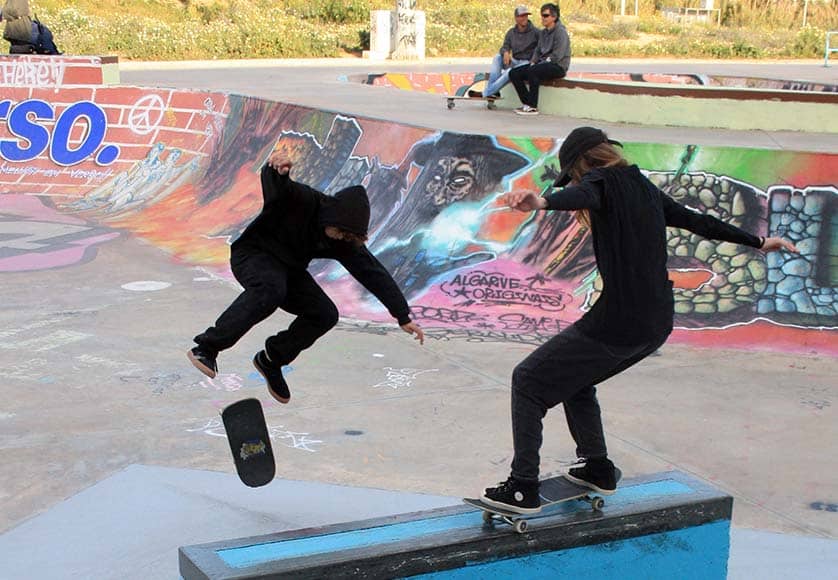 Skateboarding associations WallRide (Faro) and CS8125 (Quarteira) are celebrating Halloween on Sunday, October 30 at the Faro Skatepark, from 1pm. The event will also be an opportunity to support the most vulnerable members of the community, say organisers.

The event, inserted within the concept of ‘WallRide Sundays’ (a set of events happening on the last Sunday of each month at Faro Skatepark), will be welcoming donations of clothing and blankets for those in need, while holding a best costume competition, a miniramp contest, highest and longest ollies, and cash for tricks. There will also be pizzas by Domino’s Pizza and, of course, plenty of treats. 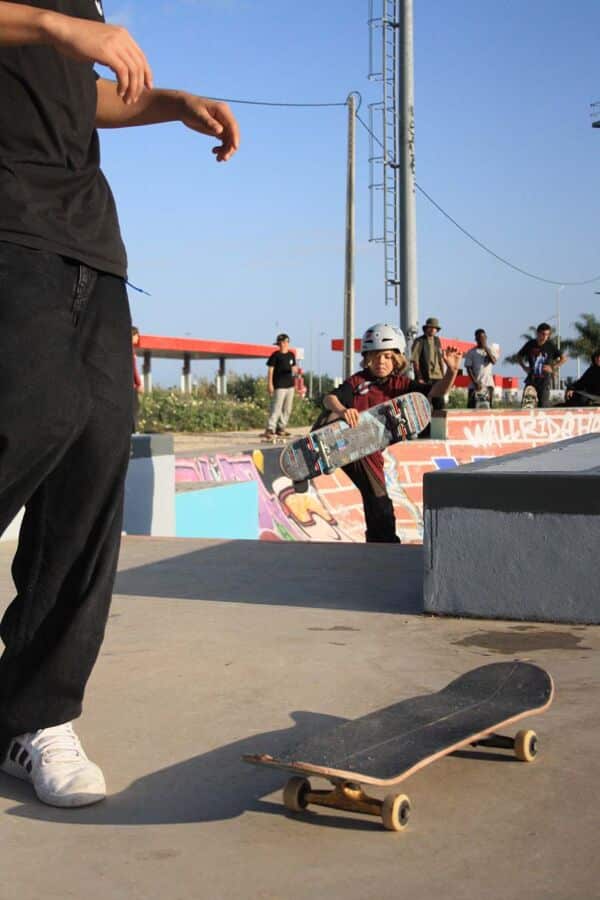 WallRide has been active for little over a year and, since its conception, it was able to breathe new life into the abandoned and vandalised space that was the Faro Skatepark. The space is now run by the young association following an agreement with the local town hall.

Through its seven departments, WallRide dubs itself as a “social work association through the lens of skateboarding”. A vision materialised through its skate school, which has already welcomed over 130 students (30 of which through social inclusion programmes); its construction department which supervised a large-scale infrastructure intervention on the space, as well as providing the skatepark with new equipment; its female and LGBTQ+ department (South Girl Skate) which was able to increase and support the presence of gender minorities within the skateboarding community in the Algarve; its pioneer regional magazine LODO; or its community department which aims to support, materially and socially, society’s most underprivileged individuals, which tend to gravitate towards spaces like skateparks. 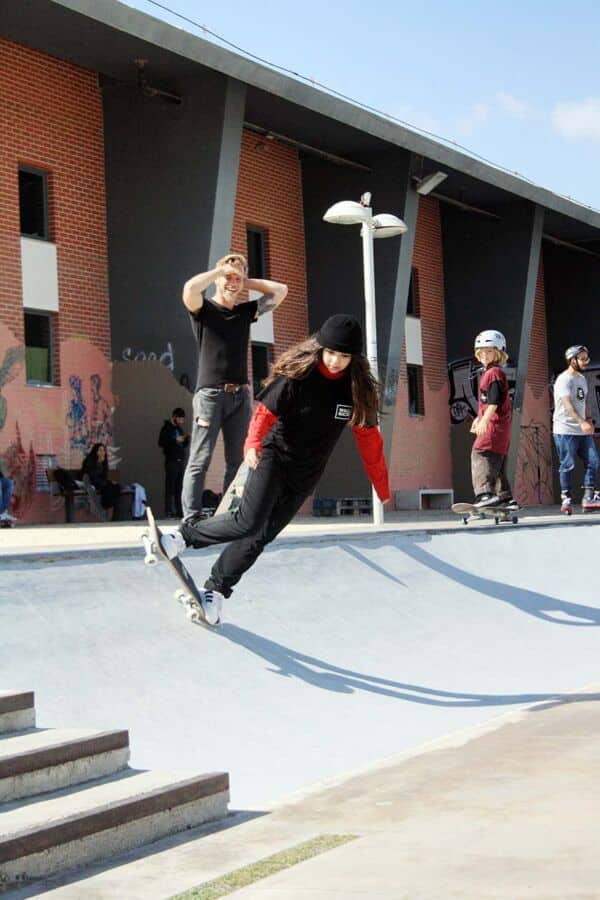 “Events like these help to promote the potential of skateboarding as a tool capable of changing lives for the better, while stimulating healthy lifestyles and promoting citizens with a strong sense of individual identity, but who are equally worried about those who surround them,” say organisers.

WallRide invites all skaters and non-skaters alike to join this “different take on Halloween celebrations”, which will take place at the association’s headquarters, adjacent to Faro’s Penha Municipal Pavilion.