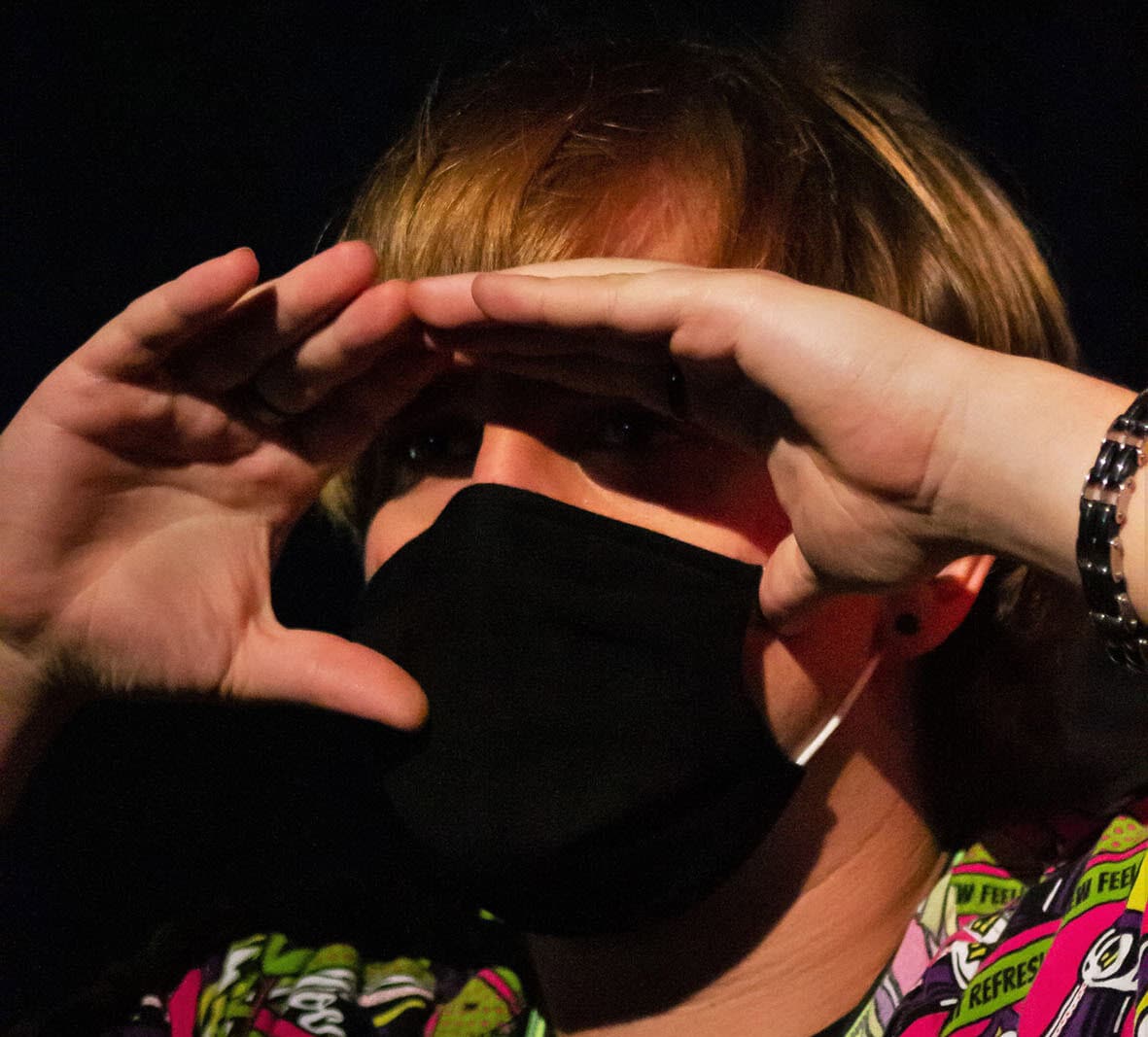 Just as the country received another positive Covid daily bulletin; just as the DGS finally agreed there is no need to report the ups and downs of the virus more than weekly, the Superior Technical Institute (IST) has come in like the ‘wicked witch’ in Disney’s Sleeping Beauty, forecasting a sixth wave of infections’ and suggesting transmissibility is already over 1.

Today’s bulletin showed 0.9. But SIC reports that, according to the IST, the real figure is 1.09…

“We are seeing the makings of a sixth wave very clearly”, IST analysts explain. “The pandemic risk is not yet very elevated but it is necessary to understand how numbers will continue to develop”

According to the document to which Lusa has had access, this “worsening of the pandemic situation is due to the BA.2 lineage of the Omicron variant which is already dominant in Portugal and which has some rate of reinfection, which has started to be seen due to the lifting of restrictions and reduction in protection conferred by the vaccines” (see below).

Rt (the estimate of the number of secondary cases resulting from each person carrying the virus) “is above 1, with an upward trend”, says the report, attributed to specialists Henrique Oliveira, Pedro Amaral, José Rui Figueira and Ana Serro, who make up the IST ‘working group’, coordinated by the institute’s president Rogério Colaco.

Now, “according to IST data” (but not to the daily Covid reports that have been issued by the DGS), Rt has been above 1 since March 8 “and shows a sharp rise in all regions of the country with the exception of the Azores where it is stable.

“In view of this data, IST specialist point to a trend towards an increase in hospitalisations in general wards and ICUs in the next 15 days, while deaths – which reached a peak of the recent wave on February 6 – may still register a slight rise, an indicator which always reacts with delay in relation to the others.

“At this point we have no reason to believe in a very strong increase in gravity, but this rise will certainly occur – albeit moderately – with a delay of between seven and 14 days due to the dynamics of the different variables”, stresses the document.

SIC’s report continues: “According to the IST, global lethality is now at 0.189%”, a value it admits is “still low” (this goes without saying…) BUT “the rise of which reveals a reduction in immune coverage”.

Readers can see where this is going now, can’t they? Remember the comments of PM António Costa three months ago? He told journalists while in Brussels attending a Council of Europe that a new order for vaccines tweaked to combat the Omicron variant “has already been made, and will be ready for the government to adopt a 4th dose of reinforcement if this is necessary… Unfortunately, we have to accept that this will happen”.

In other words, the order has been made; the vaccines produced; citizens will need to roll up those sleeves again as immune coverage is on the wane.

And the IST team does not finish there: lethality may only be 0.189% globally, but for the over-80s, who have been jabbed three times already, and willingly it must be said, it is already standing at 3.1% and “is on the rise”…

Indeed, “with the data from Wednesday, the pandemic assessment indicator (IAP) prepared by the IST and Ordem dos Médicos (general medical council) – a calculation which combines incidence, transmissibility, lethality and hospitalisation – lethality in the elderly has risen again, and is now at 83.2 points, above the alarm level.

SIC explains, the IAP has two thresholds: alarm level (80 points), and critical level (anything over 100 points).

Bottom line? “Monitoring must be maintained; all measures in force must be maintained without relaxation, and it must be indicated to the population that individual care is necessary, namely when the IAP indicator which measures severity is at alert level with a strong upward trend, and immune protection is, according to evidence gathered, declining”.

We are not out of the Covid woods yet. Despite positive noises from the health minister only yesterday, specialists beavering away with charts and statistics, and clearly little joy in their souls, apparently have no wish to let people relax, get infected and move on (which is the alternative approach, now favoured by many other countries, including the UK, Sweden, France and even Austria).