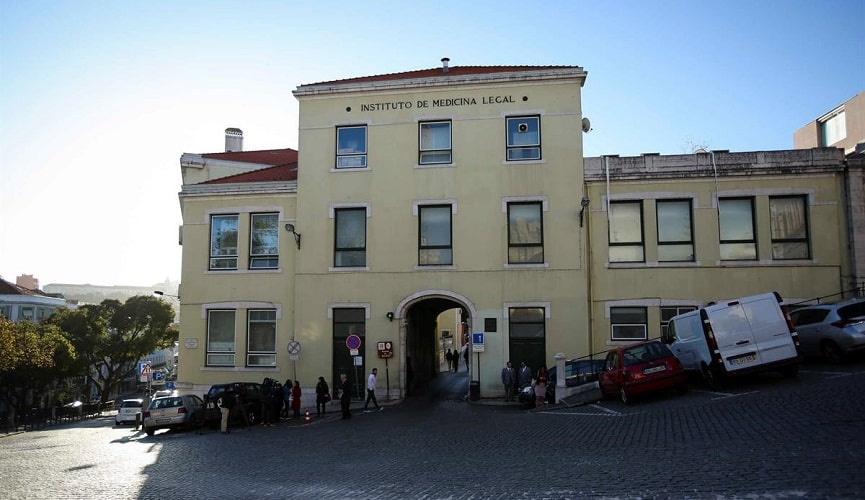 The death of a six year old boy a few days after he received his first dose of Covid vaccine (click here) was not due to the vaccine, reports affirm today.

According to the National Institute of Legal Medicine and Forensic Sciences (INMLCF) a full report on this tragic death is now with the Public Ministry.

Público says the INMLCF has limited its explanations to stressing that “with the knowledge and consent of the magistrate of the Public Ministry in charge of the process, it is reported that the death of the child was not due to vaccination against Covid-19.

“This information has reached the family of the child, and no other clinical detail will be revealed publicly by the INMLCF “in respect of the family and the privacy of private life”.

The child entered Lisbon’s Santa Maria hospital in cardiorespiratory arrest on the afternoon of January 15, dying the next day.

INFARMED medicines authority confirmed receipt of a notification (from the hospital) of a suspected adverse reaction to the vaccine the following Monday.

An autopsy followed which reports had suggested would “be conclusive”, but then followed a delay for “complementary exams”.

In the meantime, Correio da Manhã reported last Saturday that it understood the notification of a suspected adverse reaction “included the indication of myocarditis” – a known side effect of the vaccines, as well as a potential symptom from Covid infection itself (which the little boy was found to have on admission to hospital).

Liliana Leite, a teacher at his school, also told the paper that the child had told her that he had had ‘difficulties with breathing and felt tired’ since being inoculated with the vaccine.