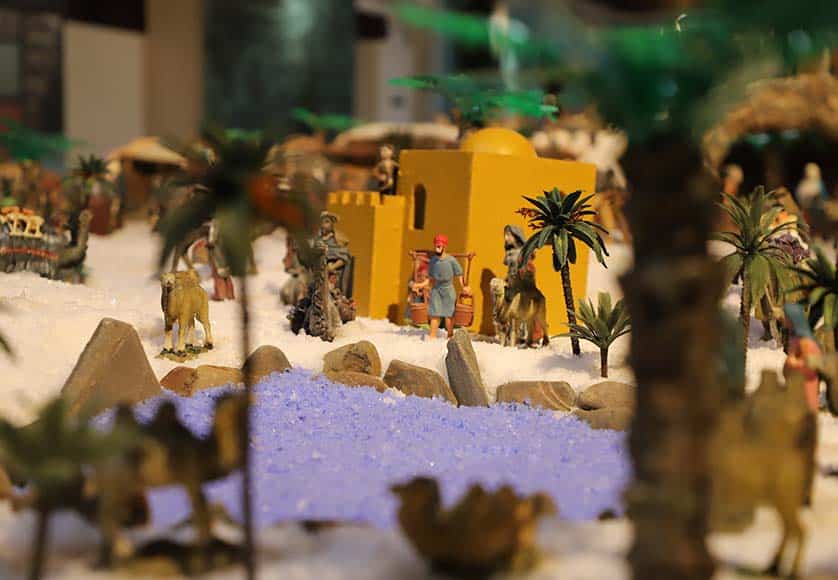 Castro Marim is preparing to unveil a new version of its salt nativity scene on Thursday, December 8 at Casa do Sal at 4.30pm.

Described as a combination of art, culture and tradition, the nativity scene is created using around six tons of “white gold” – or in other words, Castro Marim’s famous local salt.

The salt helps create the snowy landscape of the nativity scene, which this year is being brought to life by collector Ernesto Pires and the creativity of local artists Nuno Rufino and Abel Viegas who have provided “new forms and colours to a narrative that is familiar to all of us – the birth of Jesus.”

The nativity scene is also used as a way of promoting the municipality’s salt, which is the “great economic, social and cultural motor” of Castro Marim.