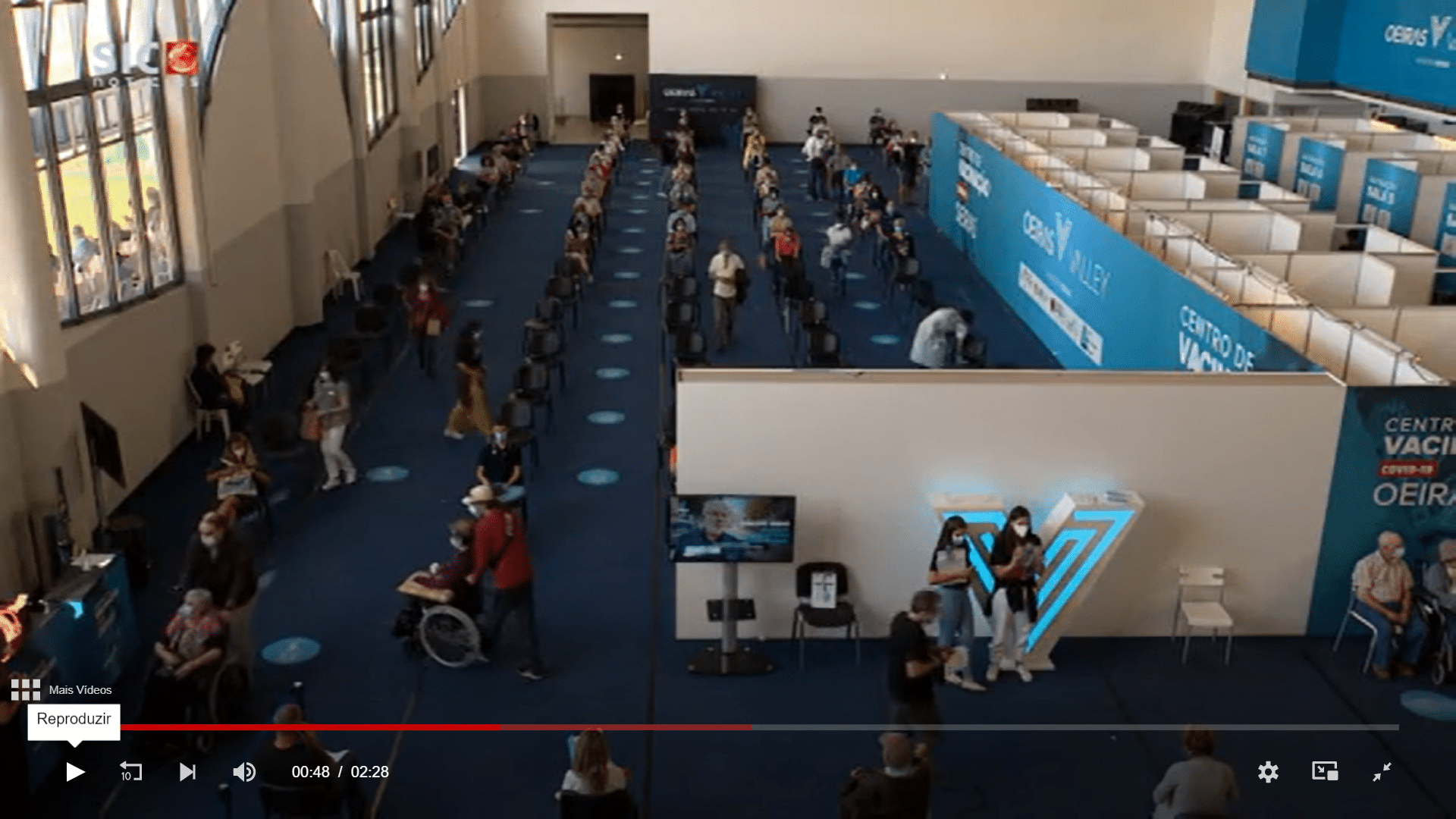 SIC television news has been reporting on the “clear impact” of the country’s impressive vaccination roll-out.

With close on 90% of the country now fully immunised, numbers this Christmas – a year since the first vaccines were administered – could hardly be more self-explanatory.

In 2020, more than 2,700 people spent Christmas in hospital with Covid-19; this year that number fell by two-thirds: 878 people in hospital on Christmas day, another 36 admitted however on Boxing Day.

“In Portugal, as in the rest of the world, all numbers confirm the impact of the vaccine, which was an impressive conquest by science in record time”, says the news channel.

Deaths, for example, this year have been “six times less” than those recorded last.

“Between the two dates exists a year of very successful vaccination”, SIC concludes.

Portugal now 7th European country with ‘most cases of infection’

But current vaccines do not prevent transmission or stop infection. Portugal is currently the 7th European country with most cases of SARS-CoV-2 contagion.

This very week the number of new cases recorded every day rose from 433 per million inhabitants to today’s 818.6 (according to Our World in Data).

The increase has to be taken within the context that hundreds of thousands of tests now are being processed every single day. Tabloid Correio da Manhã suggested yesterday that as many as seven tests were performed per second on the day before Christmas Eve.

As a result, thousands discovered to their complete surprise that they were ‘positive’ even though they had no symptoms.

The resulting impact on many families’ Christmas plans were brutal.

Meantime, the country remains in a two-week period of containment, hoping politicians do not increase restrictions when they review the country’s data on January 5.