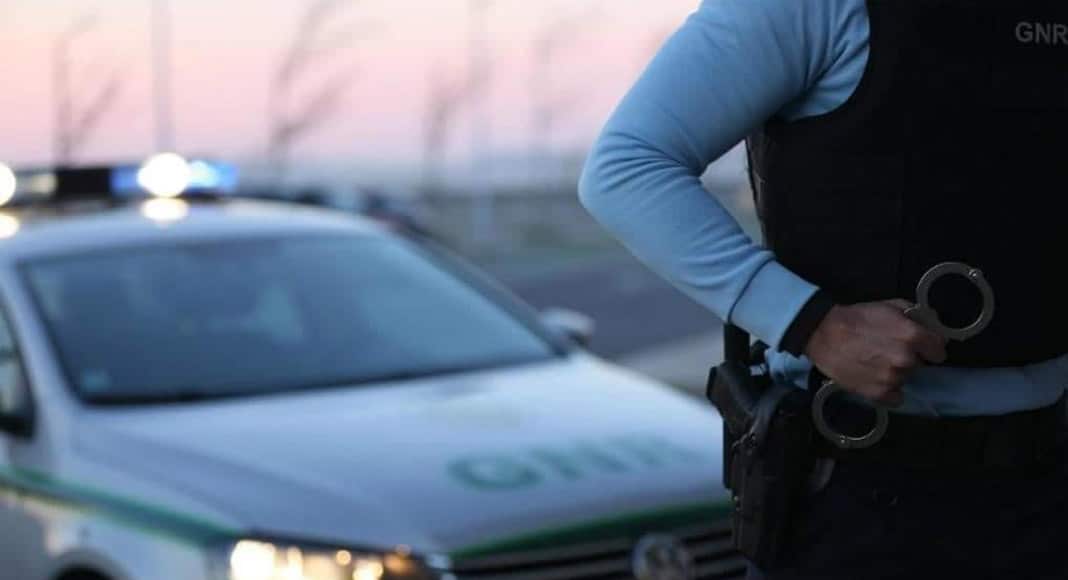 Six people have died, eight have been seriously injured and another 114 have received light injuries in traffic accidents leading up to Christmas. The GNR’s perennial ‘Safe Christmas’ campaign is now underway, but results this far are not uplifting: three people died on Thursday, two on Friday and already at time of writing this another death had been registered. Since December 22, writes Lusa, 120 drivers have been found at the wheel with ‘excess alcohol’ – 60 of which had a level of 1.2gm/ litre or more, which is well over twice the legal limit.