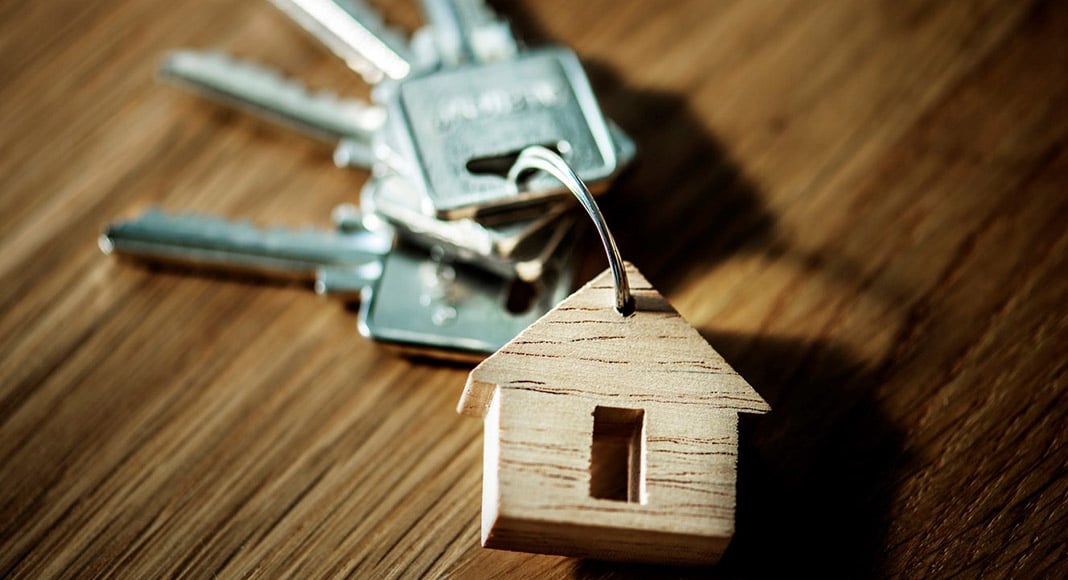 Portugal’s Council of Minister has approved a six-month moratorium on bank loan repayments for families and companies affected by the coronavirus outbreak.

The measure will remain in place until September 30, with the moratorium representing costing the Portuguese economy €20 billion.

It “forbids the revoking of the lines of credit that were agreed” as well as the “extension or suspension of the credit until the end of this period”.

The moratorium is aimed at “people who are in particularly difficult situations, who are unemployed, who are affected by the simplified lay-off regime, who work in establishments that closed due to the state of emergency or a health authority order, people who are in isolation or sick, or who provide assistance to children or grandchildren”.

As Economy Minister Siza Vieira said, anyone who faces economic difficulties can request a moratorium on existing loans, including mortgages.

Families with money issues will have to deliver a statement to their bank in order to benefit from the moratorium, the minister explained.

Rádio Renascença points out that many banks – including state bank CGD, Santander, BPI, Crédito Agrícola and Bankinter – had already announced moratoriums before the government’s decision, some of which last up to 12 months.

The government has also approved a draft law, still to be voted on by Parliament, which will create an “exceptional and temporary moratorium on the payment of housing and non-housing rents”.

The idea is to give the Institute of Housing and Urban Rehabilitation (IHRU) the power to provide loans to tenants who have seen their income drop due to the pandemic.

The minister said that “establishments which have closed due to measures taken during the state of emergency may be free from paying rent while they are closed”.

The government has also given the green light to a law that aims to “facilitate and encourage the use of electronic payment tools” instead of physical money.

The document suspends all commissions for those using these tools and also determines that establishments cannot “refuse or limit the acceptance of bank cards for the payment of any goods or services, no matter the cost”.