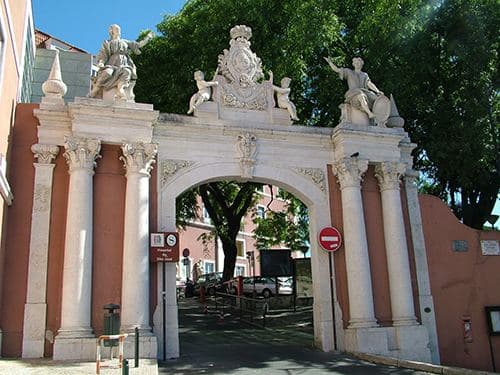 As casualty departments in the country’s hospitals face went into overload during the holiday period, news that an 80-year-old man died waiting to be treated as a result of a stroke has shocked the nation. Luís Filipe Nunes is understood to have been left on a stretcher for six hours before being found dead by his own son in Lisbon’s Hospital de S. José. An inquiry has now been opened.
The victim’s heartbroken son told reporters that he had been told to wait outside for his father, after he had explained that the elderly man was in distress, with very high blood pressure. “After six hours, I found my father dead on a stretcher without having been seen by any doctor,” he told SIC television news. “His chart was totally clean,” he explained – which meant that the man had been left unattended for the full six hours.
Head of Administration for the Lisbon and Vale do Tejo health district Luís Cunha Ribeiro has affirmed that the hospital is investigating as the wait “was too long”.