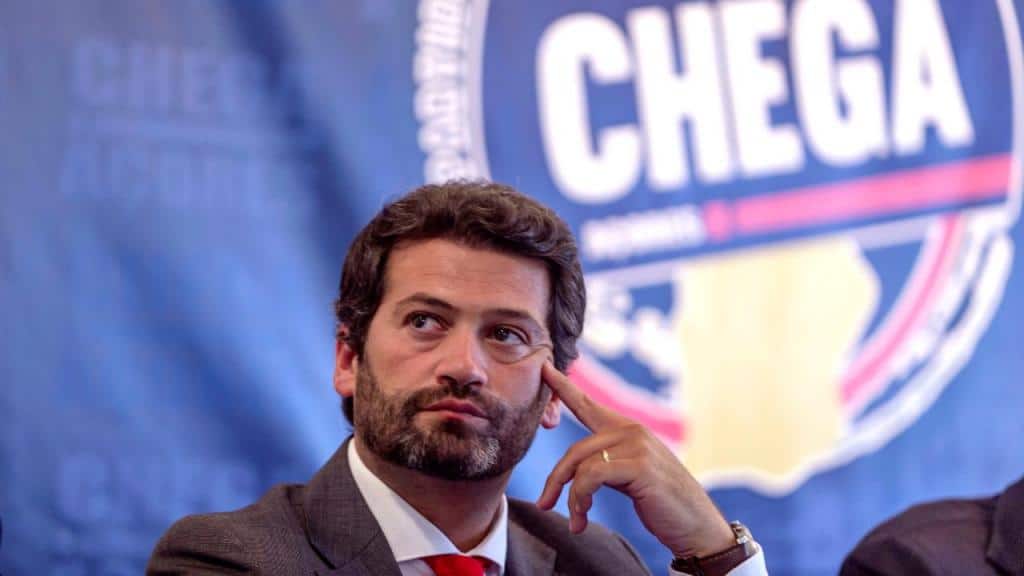 Chega became Portugal’s 3rd political force in January’s legislative elections, but all is far from ‘plain sailing’ within the party led by André Ventura. Reports today say six councillors elected by the party in the municipal elections last September have already abandoned their affiliations and are now acting as independents. All of them in the municipality of Moita.