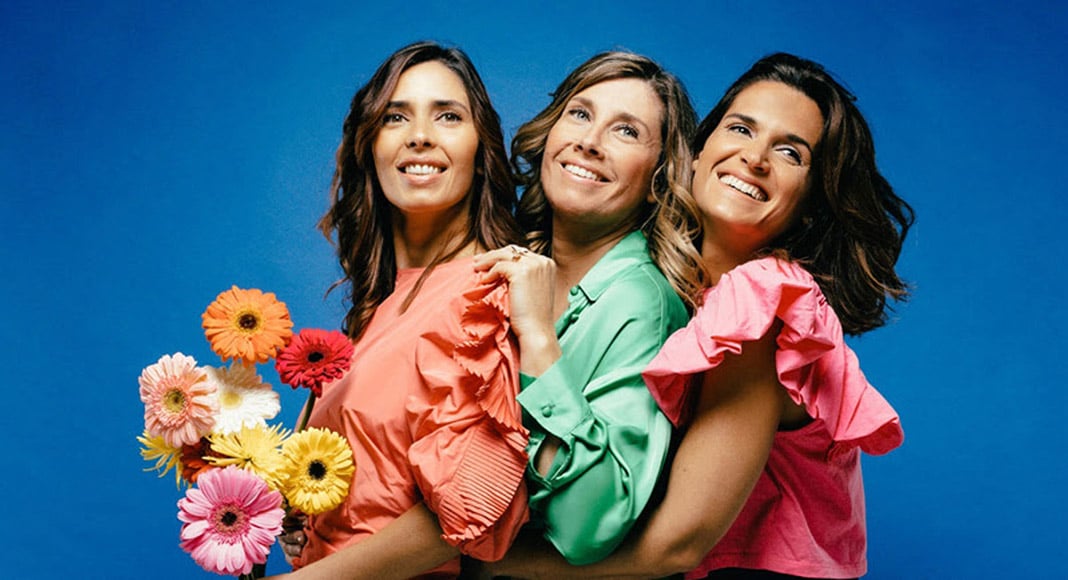 The talented singing trio of Joana Machado, Marta Hugon and Mariana Norton will be bringing their ‘Elas e o Jazz’ show to Lagoa’s Carlos do Carmo auditorium on Saturday (January 29) at 9.30pm.

The three singers met at Hot Clube de Portugal – a jazz school in Lisbon – when they were students. They eventually became teachers together at the same school, each pursuing their own musical endeavours and collaborating with each other occasionally before joining forces to perform tunes by some of their favourite jazz artists, such as Cole Porter, Irving Berlin, George Gershwin, Richard Rogers, Jerome Kern and Harold Arlen.

Tickets cost €10 and can be purchased online at www.ticketline.pt or at Fnac, Worten, and the Carlos do Carmo auditorium ticket and Lagoa’s Balcão Único ticket offices. A 20% discount is available for holders of Lagoa’s cultural passport and social card as well as the Rota do Petisco 2021 passport.