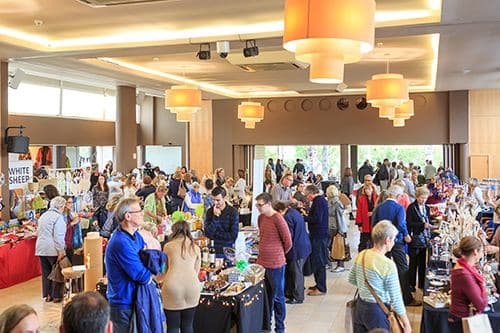 Monkey Mind Music, a six-piece band made up of Algarve residents from England, Scotland, Portugal and Canada, will be playing a concert on June 4 at the restaurant O Tachinho do Algarve on the EN2 in Estoi.

The band, who play their own version of Appalachian mountain music and blues, have built up a loyal following of fans.

Adrian Hook, the lead guitarist of the band, told the Algarve Resident: “We have received a great reception at concerts so far and people seem to enjoy getting up and dancing to our music.”He added: “We have a really international group of musicians in the band and have plans to professionally record some of our music later this year.”

The concert is due to start at 8pm with children under the age of seven free to enter, seven to 12 year olds €10 and all other tickets €20.