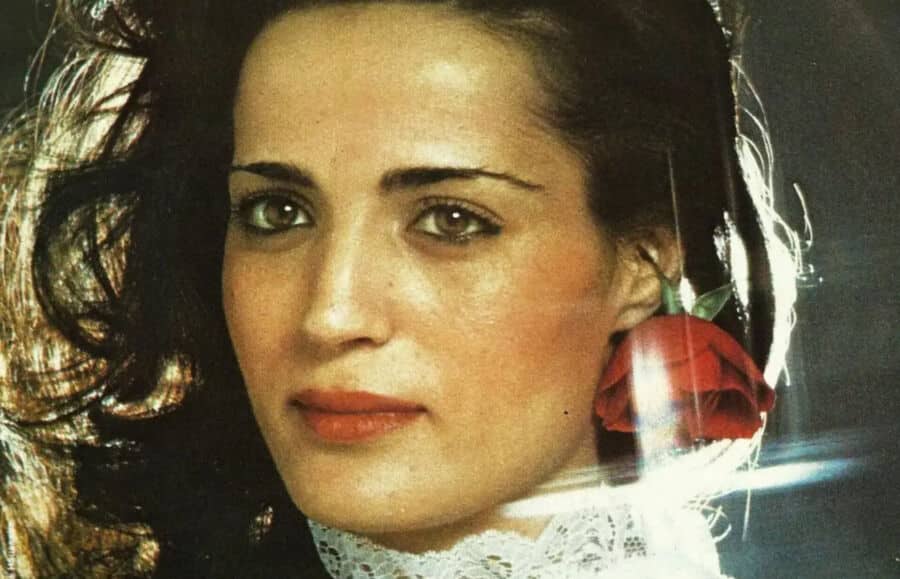 The artist died in hospital in France from Covid-19 complications

Linda de Suza, who emigrated in 1970 to France, where she made a career in music, died of Covid-19.

In a note published on the official website of the Portuguese presidency, the head of state says that “Teolinda de Sousa Lança, who became known artistically as Linda de Suza, was an emblematic figure in many ways“.

“She remains in our memory as an example of determination and fidelity. She was a French icon of Portuguese immigration and, therefore, an icon of Portugal. To her son and grandchildren, I send my heartfelt condolences,” adds Marcelo Rebelo de Sousa.

The president’s message emphasised that Linda de Suza accompanied “one of the largest waves of Portuguese migration” to France in 1970.

She arrived in France “already a mother” and there she would become “the Portuguese” par excellence, “given her success as a singer from the end of the 70s, which led to gold and platinum records and concerts at the Olympia” in Paris.

In the many albums and singles she recorded, Linda de Suza always made references to her country of origin and her personal odyssey”, symbolised in the expression “mala de cartão” (cardboard suitcase)”, the note adds.

Born in 1948 in Beringel, in the district of Beja, Alentejo, Linda de Suza made her debut as a singer at the restaurant Chez Loisette, in Saint-Ouen, about 6.5 kilometres north of Paris, where she was discovered by the composer André Pascal (1932-2001).

Linda de Suza became the singer of the Portuguese emigrant community, singing about their difficulties and their homesickness.