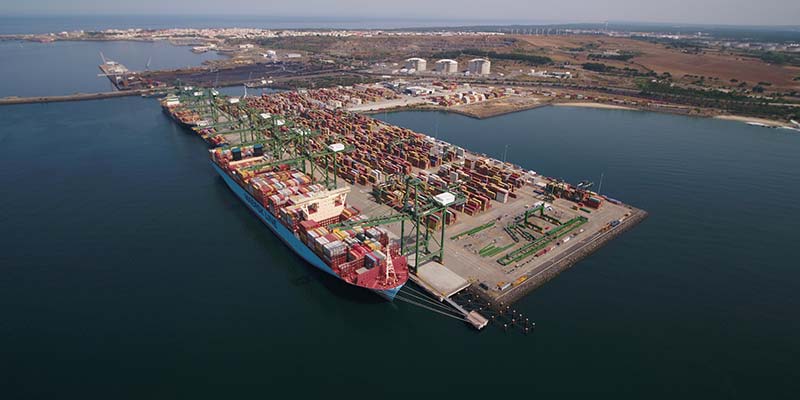 Less than two weeks since it was tipped to collapse entirely, the Sines green hydrogen consortium has lost two of its leading partners, energy giants GALP and EDP.

According to Dinheiro Vivo the companies communicated their decision to the rest of the members of the consortium last Thursday.

The €1.5 billion project has been overshadowed by suspicions of political skullduggery and cronyism (click here). But a reliable source seems to think that it is ‘still alive and will continue’.

Indeed someone ‘close to the process’ has been bold enough to tell reporters that the plan “will be even better this way. It will be an independent, more international project”.

Says DN, the news came as a ‘surprise’ but the rest of the consortium was already aware that GALP’s new CEO Andy Brown thought H2 Sines was ‘too small’.

GALP is apparently pursuing other green hydrogen projects, as is EDP.

There has been no comment on this development by anyone connected to the government which itself has been more than enthusiastic about the potential for the Sines project.

Environment minister João Pedro Santos Fernandes said in April that he sees that in 2030 there could be between 50-100 hydrogen stations in Portugal, a network of natural gas incorporating hydrogen in part and a hydrogen cluster “which already has seven projects envisaged for Sines”.