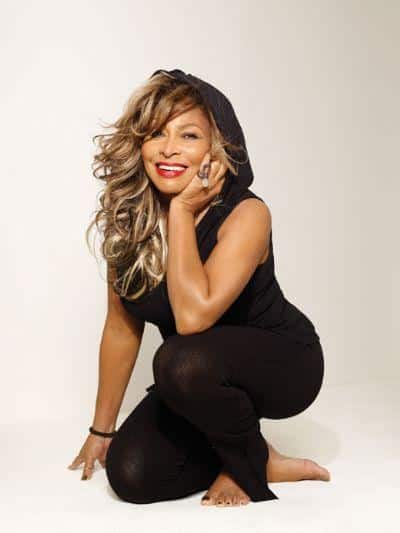 Rock legend, Tina Turner has wowed crowds during her concerts at the O2 Arena in London, UK, as part of her tour to celebrate 50 years in business.

As Tina’s 70th birthday looms, the star has proved she is still in great shape, with her voice every bit as glorious as it was in the 80s.

The performance includes crowd-pleasing power ballads as well as an array of dazzling costumes and soft rock backing.

The two-and-a-half hour show is peppered with spectacular numbers including We Don’t Need Another Hero (Thunderdome), where the single’s original video is recreated on stage, Mad Max costumes and all. Other classics include Goldeneye, Nutbush City Limits, What’s Love Got To Do With It and of course, Simply the Best.