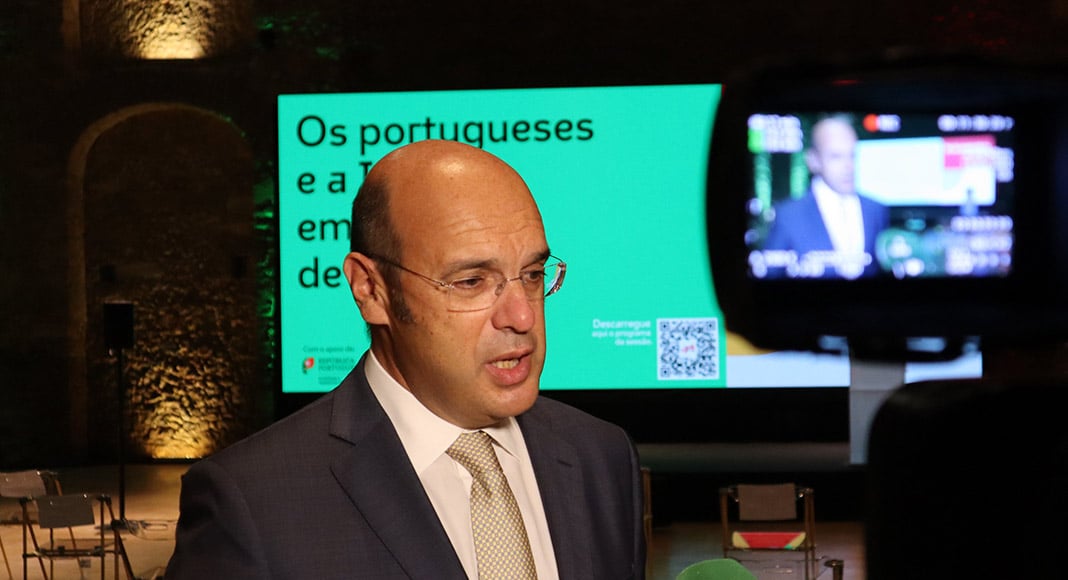 Economy minister Pedro Siza Vieira has announced the ‘rehash’ of simplified layoff for businesses still badly affected by the ‘crisis’ caused by the pandemic. These are in the main businesses connected with tourism.

The bottom-line is that work contracts can (once again) be temporarily suspended with the State paying the lion’s share (roughly 70%) of salaries, says tabloid Correio da Manhã.

This detail hasn’t in fact been stated by other papers, which stress work contracts cannot be suspended despite hours being able to be reduced 100%.

Siza Vieira announced the changes at the 5th Congress of Portuguese Tourism yesterday (Monday), ahead of the presentation today by prime minister António Costa of the country’s post-pandemic recovery plan.

As reports explain, the simplified layoff scheme ‘ended’ last month with the regime dubbed “support for a progressive return” taking its place.

But the terms simply didn’t attract enough companies – and the end result would have been galloping unemployment through the winter.

Thus the government has ‘rethought’ and opted to ‘flexibilise’ support for a progressive return so that companies can actually stay afloat.

Said President Marcelo at the congress, the new help comes at a time when money pledged by the EU hasn’t yet arrived. It is going to be “an extremely difficult” winter, he stressed.

For Siza Vieira, the only option is “to hold on”.

“We have months ahead of us where demand (for holidays/ hospitality) will be low. In May, June, July we expect a context that is less adverse. But the government is conscious of the situation we are facing”, he said.

Beyond ‘saving jobs and businesses’, the moratorium on bank loans “will be continued to September 2021 in the case of tourism, culture and other sectors most affected”; the suspension of TSU payments will be maintained and there is the plan, in the next budget, to include a measure that will see IVA revenue from tourism, the restaurant sector and transports ‘channeled back into the purchase of other services” (in other words, used to benefit struggling companies).

Siza Vieira added that measures are also being introduced from October 5 to help the events and performance sector.

Closing the event, President Marcelo stressed the need for citizens to support tourism in every way possible. Portuguese should continue, he said, to be “tourists in their own country” (see separate story on homepage).