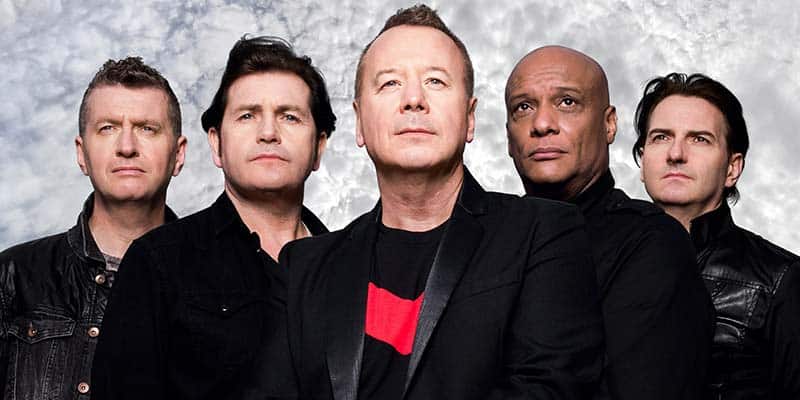 The announcement was made by event organiser Everything is New, which revealed that the concerts will take place at the Coliseu do Porto and Campo Pequeno venues, respectively.

Tickets will go on sale this Saturday at 10am, costing between €24 and €65 for the concert in Porto and between €29 and €65 for the performance in Lisbon. They can be purchased at several establishments including Worten, Fnac, CTT post offices and El Corte Inglés.

The shows will be part of a major world tour to celebrate the band’s 40th anniversary which so far includes 53 concerts in 15 countries.

Formed in 1977 in Glasgow, Simple Minds have cemented their place in the history of rock music. Described as the most commercially successful Scottish band of the 1980s, the band has had five albums chart number one in the UK and has sold over 60 million albums.

They have released several hit singles, perhaps most notably the 1985 hit “Don’t You (Forget About Me)”.