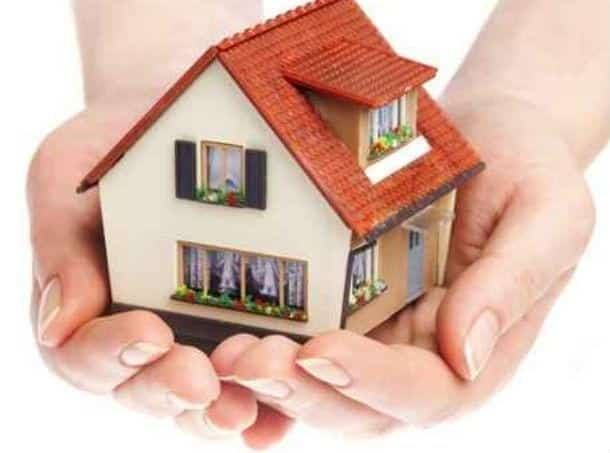 Silves will be keeping its IMI municipal tax rate at the absolute minimum – between 0.3% and 0.5% – in 2015, the local CDU-led council has announced. It has also decided to not charge the Taxa Municipal de Direitos de Passagem, which councils usually include in citizens’ telecommunication bills. Although the council admits its revenue will drop “significantly”, it says it is important to relieve citizens’ tax burden.