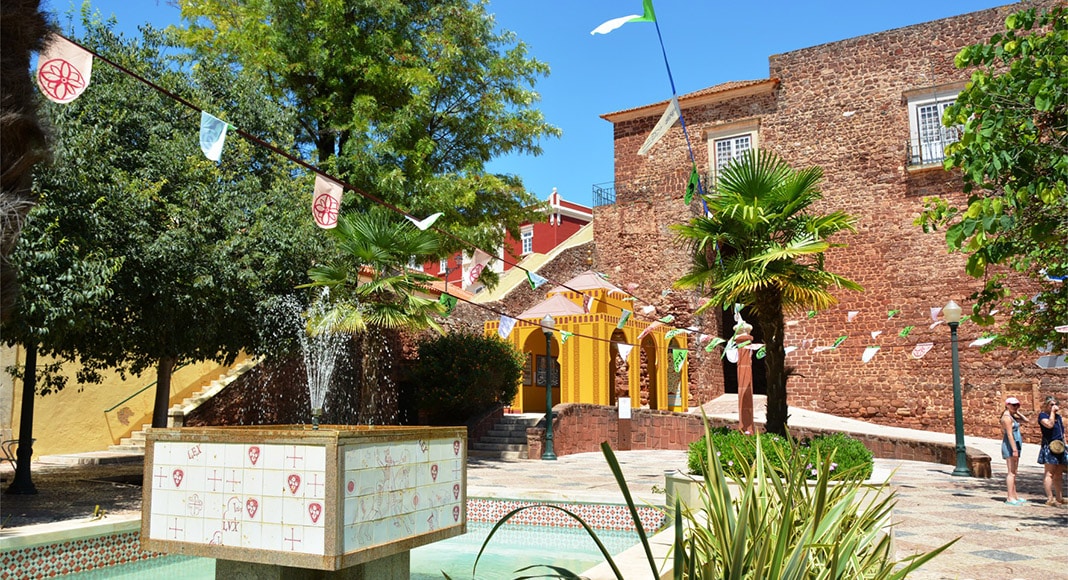 Taking place until August 22, the event will feature a series of night-time performances and see the town’s streets decorated to look like they did in the Middle Ages.

Over 30 local restaurants have also joined the event and will be including a “medieval dish” on their menu, which can be a snack, a dessert or a full meal.

There will be entertainment every night, with four concerts planned for the four opening days: Al-Folk and Arakisati (July 30); Arabian (July 31); Alhambra and Emad Selim (August 1) and Albaluna (August 2). Tickets cost €3 per person.

The town’s famous medieval tournaments will also be returning between August 3 and 12 with one tournament being held each day, while Silves Castle will host the “Nights of Al-Andalus” with the Wayam Ensemble between August 13 and 22. Tickets cost €5 per person.

All shows begin at 9pm and tickets can be purchased online (https://cmsilves.bol.pt), at the usual retail outlets (FNAC, Worten, CTT, El Corte Inglés and Pousadas de Juventude) or at the venue on the day of the event, from 7pm and subject to ticket availability.

According to the local council, the event will follow all DGS (national health board) recommendations and aims to “support and boost the local economy during a particularly difficult moment for local commerce, restaurants and hotels.”