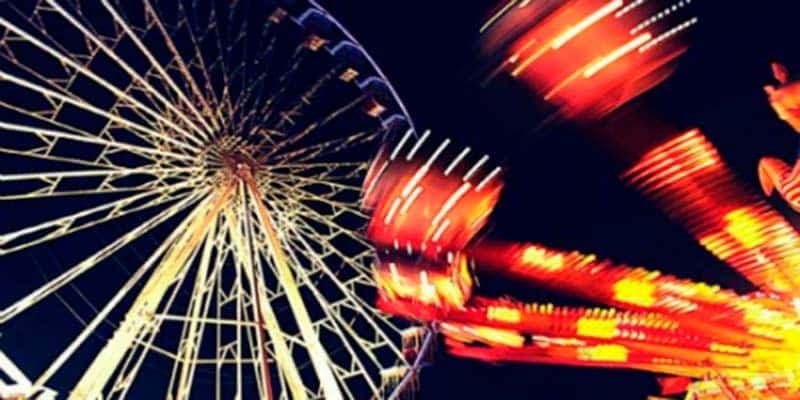 Celebrating its 530th anniversary, Silves’ ancient All Saints Fair is back next week with plenty of market stalls and entertainment. From October 28 to November 1, the large car park behind the Castle at Sítio do Encalhe will be brimming with activity.

During four days, fair visitors will find numerous articles and products on sale, from clothing and footwear to household items and toys, including stalls selling sweets, chestnuts and local delicacies. There will also be plenty of entertainment for children and grown-ups.

This secular fair dates back to 1492 when King D. João II gave the city of Silves its “Fair License”. It is deeply rooted in Silves’ culture and traditionally celebrates local products and crafts.