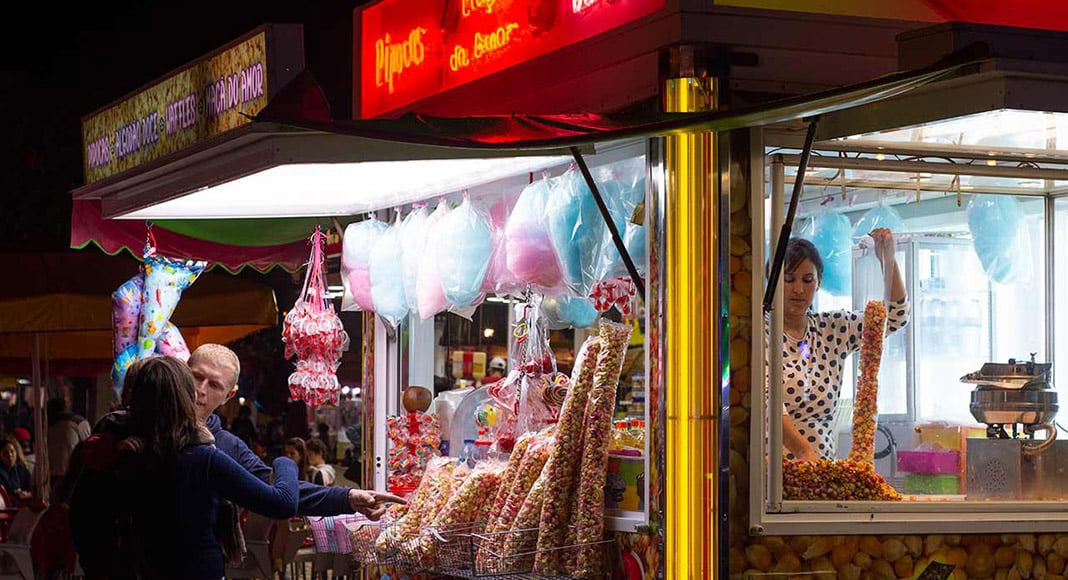 As a result of the rising number of Covid-19 cases in Portugal, Silves Council has announced the cancellation of its autumn fair ‘Feira de Todos os Santos’ which was due to take place between October 29 and November 1.

Last month, the Algarve Municipalities Association (AMAL) had already announced that the region’s traditional autumn fairs would not be taking place this year (click here).

Silves Council, however, opted to make the decision as close as possible to the date of the event.

“The municipality had every intention of organising this important fair, not only because of its long history and tradition but also to help the local economy and contribute, to some extent, to a return to normal life,” the council said in a statement to the press this Friday.

Preparations were already being made and a contingency plan had even been created based on the DGS national health board’s recommendations.

“However, increased restrictions announced by the government, which would have to be in place during the event, made it unfeasible,” the council said, adding that, first and foremost, it wants to safeguard public health.