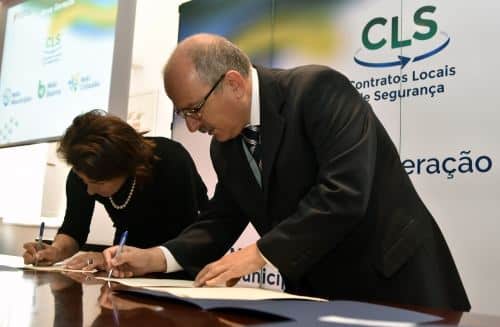 Silves Câmara’s 2011 budget was finally approved on February 2 after being rejected three times by the opposition.

The proposal made by the ruling PSD executive was approved after the abstention of the CDU opposition party and the casting vote of the Silves Mayor Isabel Soares.

The other opposition party, the PS, voted against the budget.

Isabel Soares said: “The main change introduced in this fourth version of the budget is the amount of money that will be distributed to parish councils, which has increased.

“Our desire is to serve everyone as best we can, giving the best of ourselves, facing the council’s problems however big they are, not giving up, or running away from our responsibilities.”