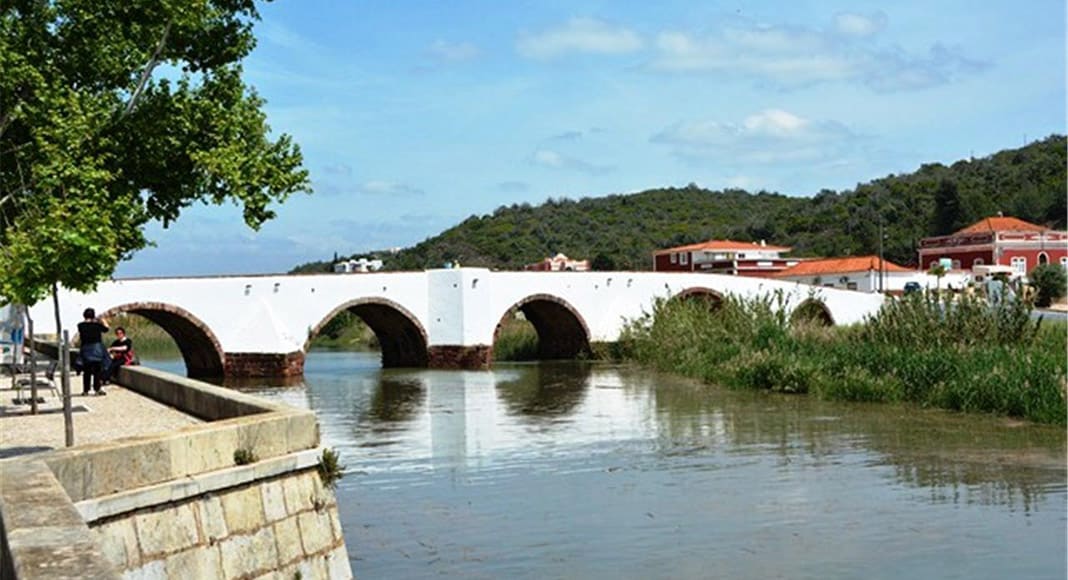 Silves’ old bridge has been named a “monument of public interest” by the Portuguese government, which has finally acknowledged the “cultural value” of this iconic landmark.

The news came at a time when the local council announced the bridge will be undergoing a €355,000 revamp which will include major conservation work.

While colloquially referred to as the “Roman bridge”, its origin is debatable as most records indicate it was built in the 14th century.