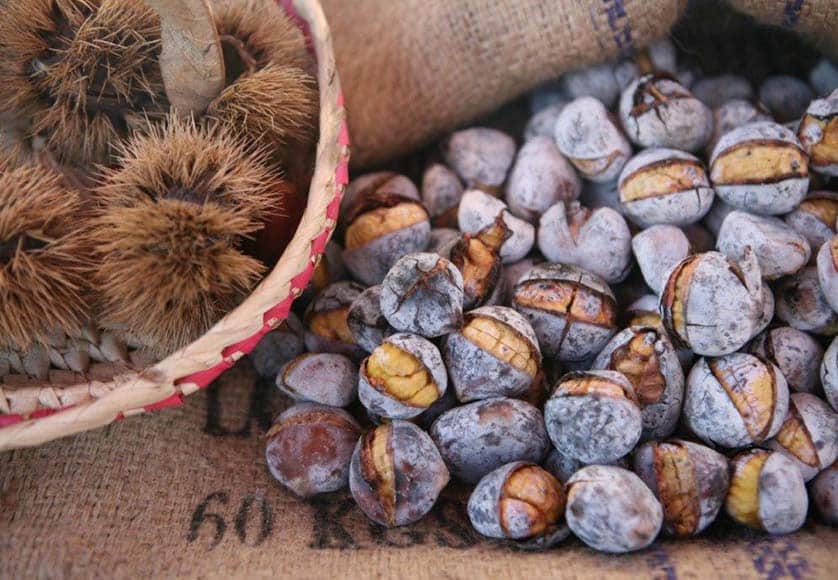 Two of the Algarve’s biggest autumn fairs, each dating back several centuries, are due to take place in the coming weeks.

Celebrating its 530th anniversary, Silves’ All Saints Fair is back next week with plenty of market stalls and entertainment. From Saturday to Tuesday (October 28 to November 1), the large car park behind the castle at Sítio do Encalhe will be brimming with activity.

Over the four days, fair visitors will find numerous articles and products on sale, from clothing and footwear to household items and toys, including stalls selling sweets, chestnuts and local delicacies. There will also be plenty of entertainment for children and grown-ups.

This secular fair dates back to 1492 when King D. João II gave the city of Silves its “Fair Licence”. It is deeply rooted in Silves’ culture and traditionally celebrates local products and crafts. 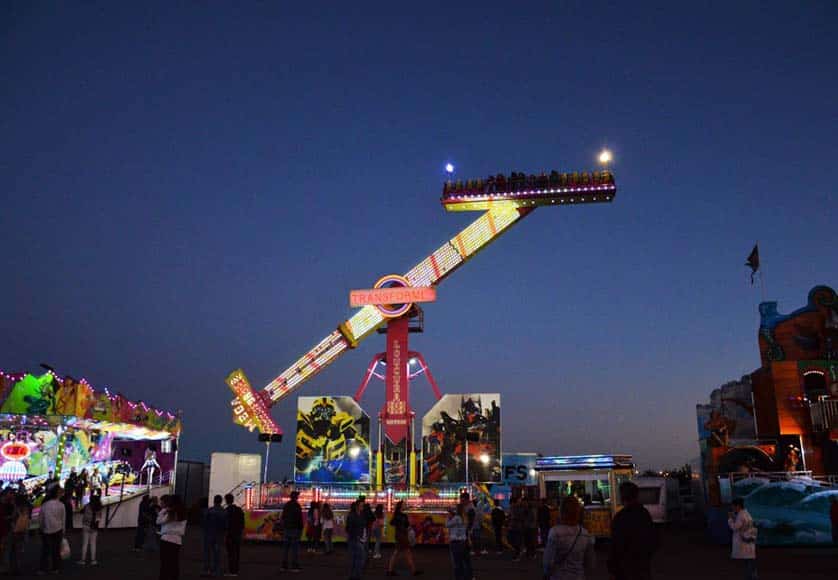 Meanwhile, Portimão will host its centuries-old autumn fair ‘Feira de São Martinho’ between November 4 and 13 at the local fairground.

The event, which dates back to 1662, is one of the town’s biggest autumn events, attracting thousands of visitors every year.

There will be entertainment for all ages, from bumper cars and rides for younger visitors or those seeking an adrenaline rush, to the usual food stalls selling piping-hot roasted chestnuts, ‘farturas’ (fried doughnuts covered in sugar and cinnamon), ‘pão com chouriço’ (bread filled with typical Portuguese chorizo), roasted octopus, or dried fruits.

There will be two themed days during the event which will see exhibitors offering special discounts for children, youngsters, and families: November 10 (World Youth Day), aimed at children and youngsters; and November 13, which will be focused on families. 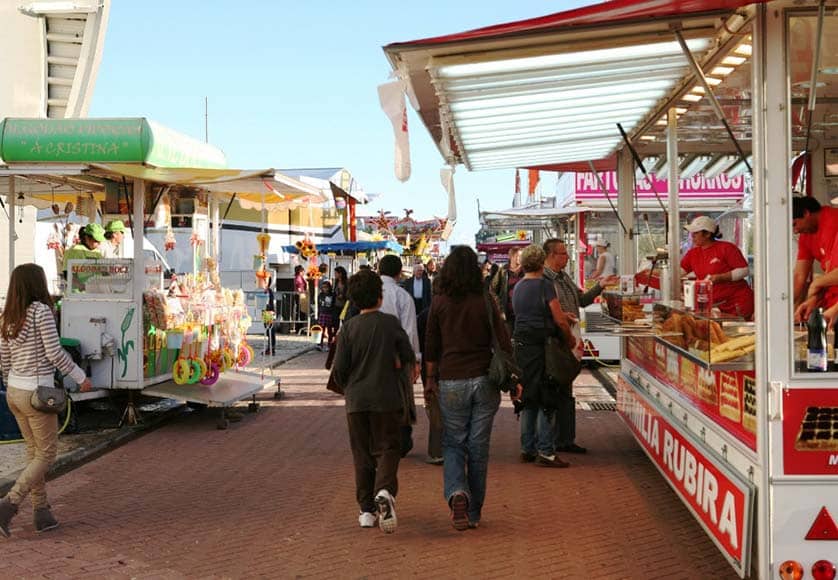 Also returning is a car and motorbike exhibition inside the nearby Portimão Arena, showcasing vehicles from a wide range of brands.

The fair will have its two usual entrances, either through the main fairground entrance near the local bus terminal or the southern entrance near the railway bridge and the town’s riverside sardine restaurants, each with parking.

Due to the ‘Feira de São Martinho’, Portimão’s monthly market and flea markets will not be held in November.