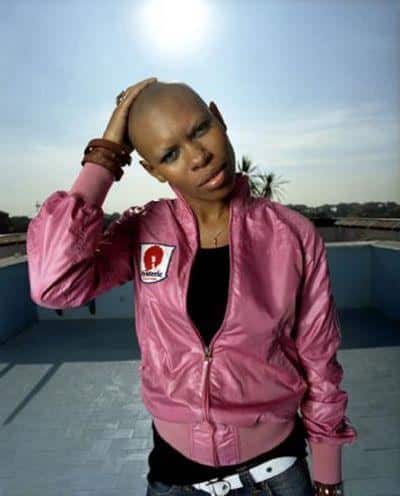 British rock band Skunk Anansie have confirmed that they will be returning to Portugal to play in two shows, one in Lisbon and the other in Porto.

The band, who had some of their biggest hits in the late 1990s, will be performing songs from their back catalogue of greatest hits including Secretly and Follow Me Down.

Front woman Skin, with her distinctive shaved head, went on to release solo material, however the band reformed this year due to pressure from fans and will be embarking on their Greatest Hits tour at the end of the year with two shows here in Portugal, one on November 3 at the Coliseu Lisboa and the second on November 4 at the Coliseu Porto.

Tickets are priced from 26 euros and are available to buy online from www.ticketline.pt or from various retailers including Fnac and Worten.