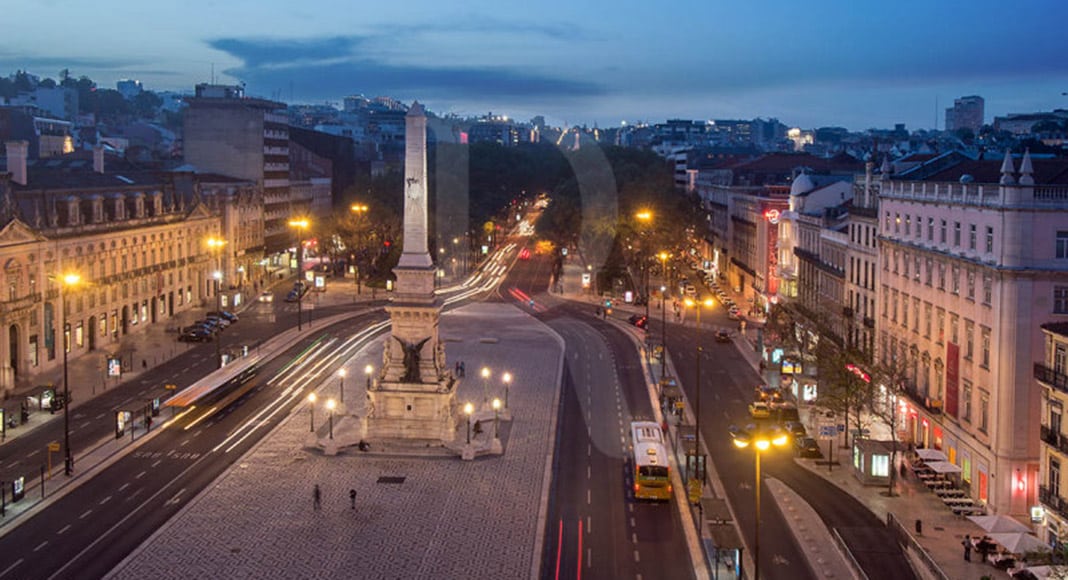 A series of gunshots rang out in Lisbon’s Avenida de Liberdade last night just as the capital began its first night under new State of Emergency lockdown rules.

The shots, believed to have been fired from two passing cars, coincided with the 11pm curfew that lasts now every night in 121 boroughs in the north and Lisbon area until 5am the following day.

PSP police logged the incident and have passed it on to PJ (for the reasons that guns were involved).

There have been no reports of any damage to property or injuries.