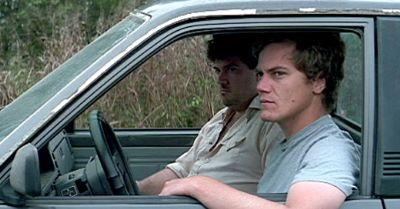 The film follows the story of a feud between two sets of half brothers following the death of their father.

The Shotgun Stories is set against a backdrop of cotton fields and dusty back roads in south east Arkansas and shows the lengths to which each of the brothers will go to protect their families in this dark and powerful film full of American rage.