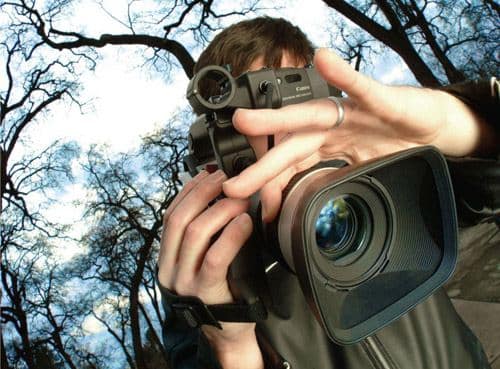 Culture || Shortcutz, an international initiative promoting short films, has arrived in Faro and will be taking place every two weeks.
The next session will be on Friday, October 17, at 10pm at the ‘Os Artistas’ Bar.
Entitled ‘Shortcutz Express Faro’, the event features three films in each session – two from Portuguese filmmakers who signed up for the competition and a third from one invited by organisers.
Each film has been produced in Portugal within the last 12 months. None last more than 15 minutes and all are presented by one of the production team.
Organisers say the event acts as “a showcase for new and existing talent” and “allows discussion between professionals, students, amateurs and anyone passionate about film”.
The Shortcutz movement has already been a hit in European capitals like London, Berlin and Amsterdam, as well as in Lisbon and Viseu in Portugal.