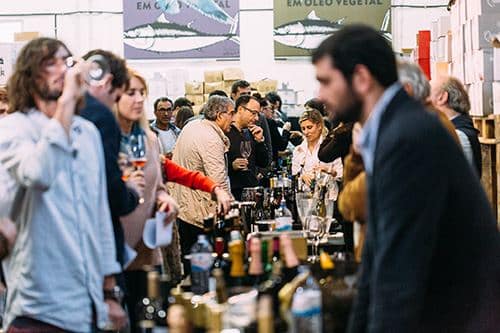 Written by three young writers, two Portuguese and one British, they demonstrate one of the goals of this open group, which is to give opportunities to young actors, writers and directors, as well as always having tried to find the balance between classics, musicals and modern plays.

The plays entitled Box, Birthday (pictured) and Is anything broken? are part of The Lisbon Players’ fifth production for the 2010-2011 season.

Ticket costs are €10 for the general public and €8 for students and associates of The Lisbon Players.

For more information and bookings, please visit the website www.lisbonplayers.com.pt or leave a message at 213 961 946.