Sebastiaan Opschoor, independent filmmaker residing in Portugal, won a prestigious Award of Merit from The Impact DOCS Awards Competition in the United States. The award was given for Sebastiaan Opschoor’s short documentary, “The Orange Life of the Algarve”, which highlights organic orange farming in the Algarve.

“I set out to showcase the special Algarvian orange but ultimately found a group of passionate organic farmers that forced me to tell a deeper story. A story of an industry that is excessively using chemicals because they think they need it to meet mass demand. It’s organic farmers like João Rocha and Rui Vieira that hopefully inspire a change towards sustainable farming,” says Sebastiaan Opschoor.

“The Orange Life of the Algarve” has also won the Cotswold International Film Festival for Best Documentary Short Film. The short film was made without any budget and produced by Matteo Rovetti of Algarve Food Experience and Pash Marketing Agency. Postproduction was done by Pim Gelevert from the Netherlands.

“The Orange Life of the Algarve” tells the story of a growing movement of organic farmers that promote “a feasible and sustainable solution that could ultimately position the Algarve as one of the leading organic orange farming areas in Europe”.

“In the Algarve, you find a surprisingly sweet and juicy orange, considered one of the best in the world. But production is plagued by commerce, monoculture, and the use of pesticides. This presents an immediate danger to all life around it. Currently, only around 1% of all oranges in the Algarve are organic. Algarve falls behind to the northern regions of Portugal, where vineyards and olive producers are quickly transitioning to biological farming,” say film producers.

The short film has yet to be released to the public as the film is awaiting results of other international film festivals and options are being considered for broader distribution.

The trailer can be seen via https://vimeo.com/pashagency/orangetrailer

Organisations that want to support the video in any way can contact Sebastiaan Opschoor directly.

Impact DOCS recognises film, television, videography, and new media professionals who demonstrate exceptional achievement in craft and creativity, and those who produce standout entertainment or contribute to profound social change. Documentaries were received from 30 countries, including veteran award-winning filmmakers and fresh new talent. Entries were judged by professionals in the film and television industry.

Rick Prickett, who chairs Impact DOCS, had this to say about the latest winners: “The judges and I were simply blown away by the variety and immensely important documentaries we screened. Impact DOCS is not an easy award to win. Entries are received from around the world from powerhouse companies to remarkable new talent. Impact DOCS helps set the standard for craft and creativity as well as power catalysts for global change. The goal of Impact DOCS is to help winners achieve the recognition they deserve for their dedication and work.” 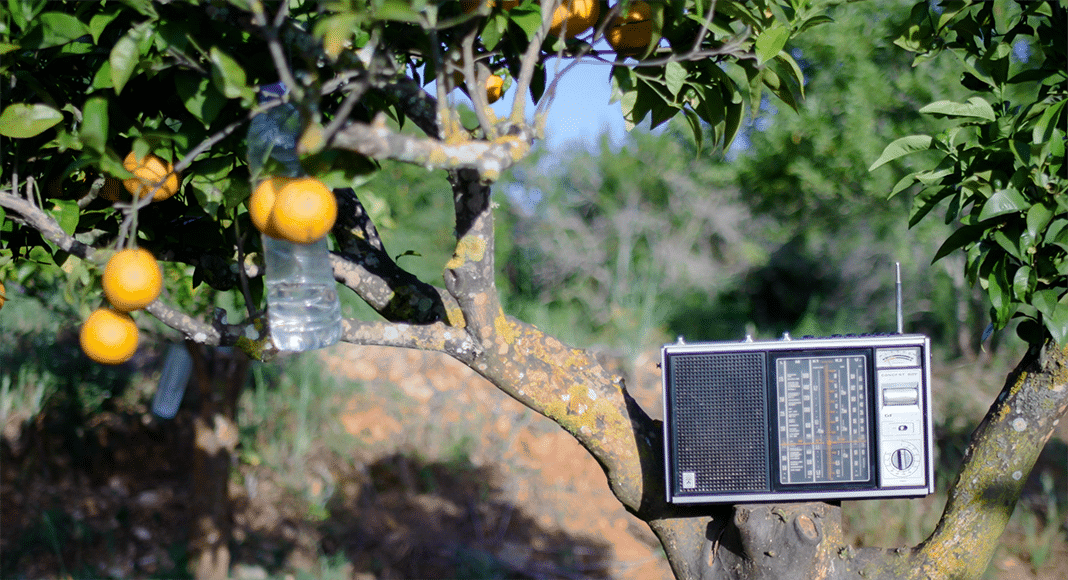 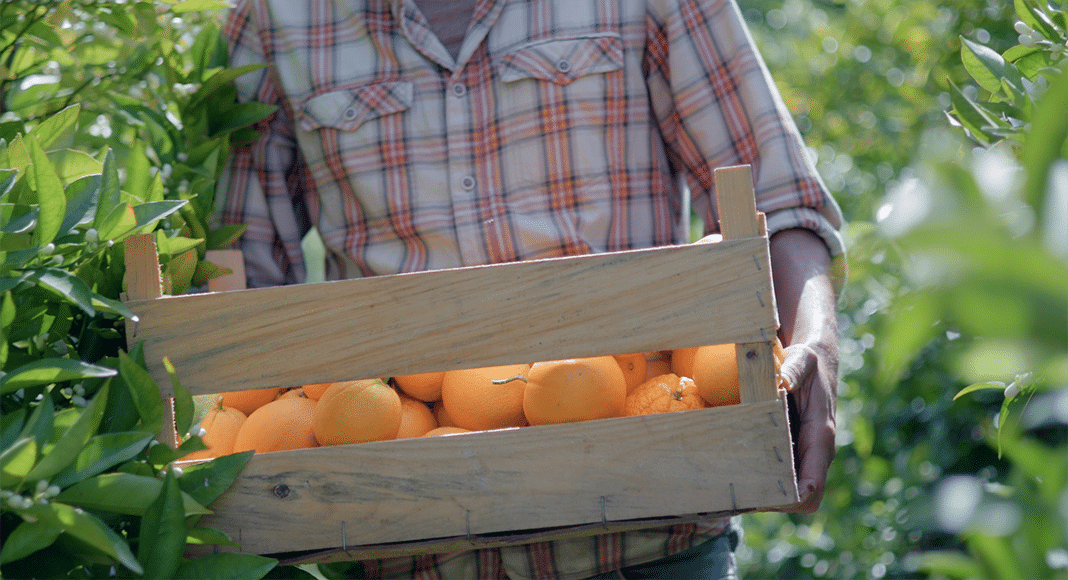