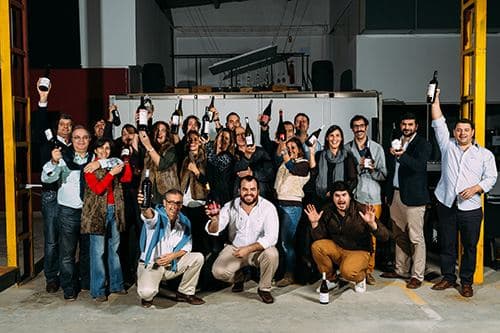 The economic crisis has not stopped the Portuguese from taking holidays in the Algarve but it has seen them spending fewer days in the region.

Elidérico Viegas, president of the region’s hotels and tourism resorts association (AHETA), said: “There are people who spend just one night in the region.

“In 2010, Portuguese tourists spent the least time on holiday in the Algarve, followed by the Spaniards.”

According to data released by AHETA, in 2010 the average stay was 4.2 nights.