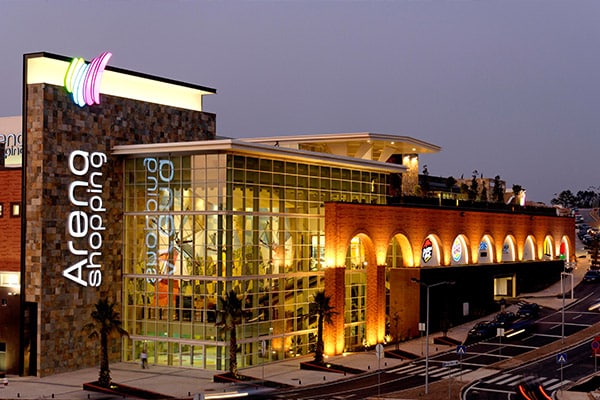 A dispute between rival gangs in the Arena Shopping mall of Torres Vedras ended with exchange of fire between two vehicles as the groups finally dispersed. According to reports, mall security guards ‘moved in’ on the ruckus, leading to the various gang members decamping. GNR police have said there may well have been victims from the shooting, but so far, nothing further has been reported. One of the cars involved in the shootout has since been found abandoned, writes Correio da Manhã.