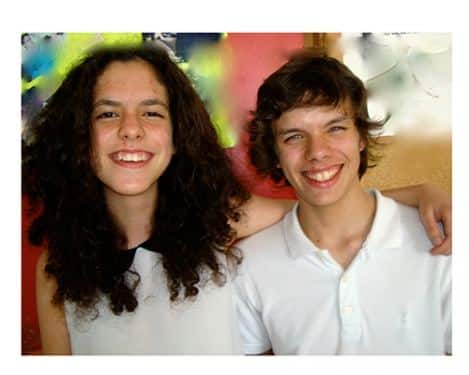 A fight between two youth groups near the Vilamoura Casino ended with a gun being fired and nine people injured on Monday this week at around 7.30am.

The youngsters, all in their 20s and of Portuguese and French nationality, started fighting inside the Black Jack nightclub.

When the establishment closed at around 7am, the groups moved outside and continued to fight by throwing stones at each other, by which time the nightclub owner had called the GNR.

Witnesses say the youngsters stopped fighting soon after, with the French group heading for the taxi rank and the Portuguese group walking towards the back of the casino.

It was then, at around 7.30am, that a vehicle drove past the French group and three rifle shots were fired from the car in their direction. Several people were waiting for a taxi and, upon hearing the gunshots, ran away from the scene in a state of panic.

Three youngsters were injured by the rifle pellets while six other people suffered light injuries while trying to escape the shooting.

The victims were assisted by Bombeiros and INEM emergency teams at the scene and then treated for their injuries at Faro hospital.

Eight of the victims were released from hospital the same day, except one girl who was hit by the pellets and had to undergo surgery on her leg due to nerve damage, said a hospital source.

The French youngsters had decided to spend their last night in the Algarve, after a two week holiday, at the Black Jack nightclub.

A member of the group said he was saddened that after such an enjoyable time in the region an incident of this dimension had to happen on their last day here.

Police authorities are now investigating the case and gathering evidence that may lead them to the gunman, who escaped the scene in a “black, high performance vehicle”.
1″>news