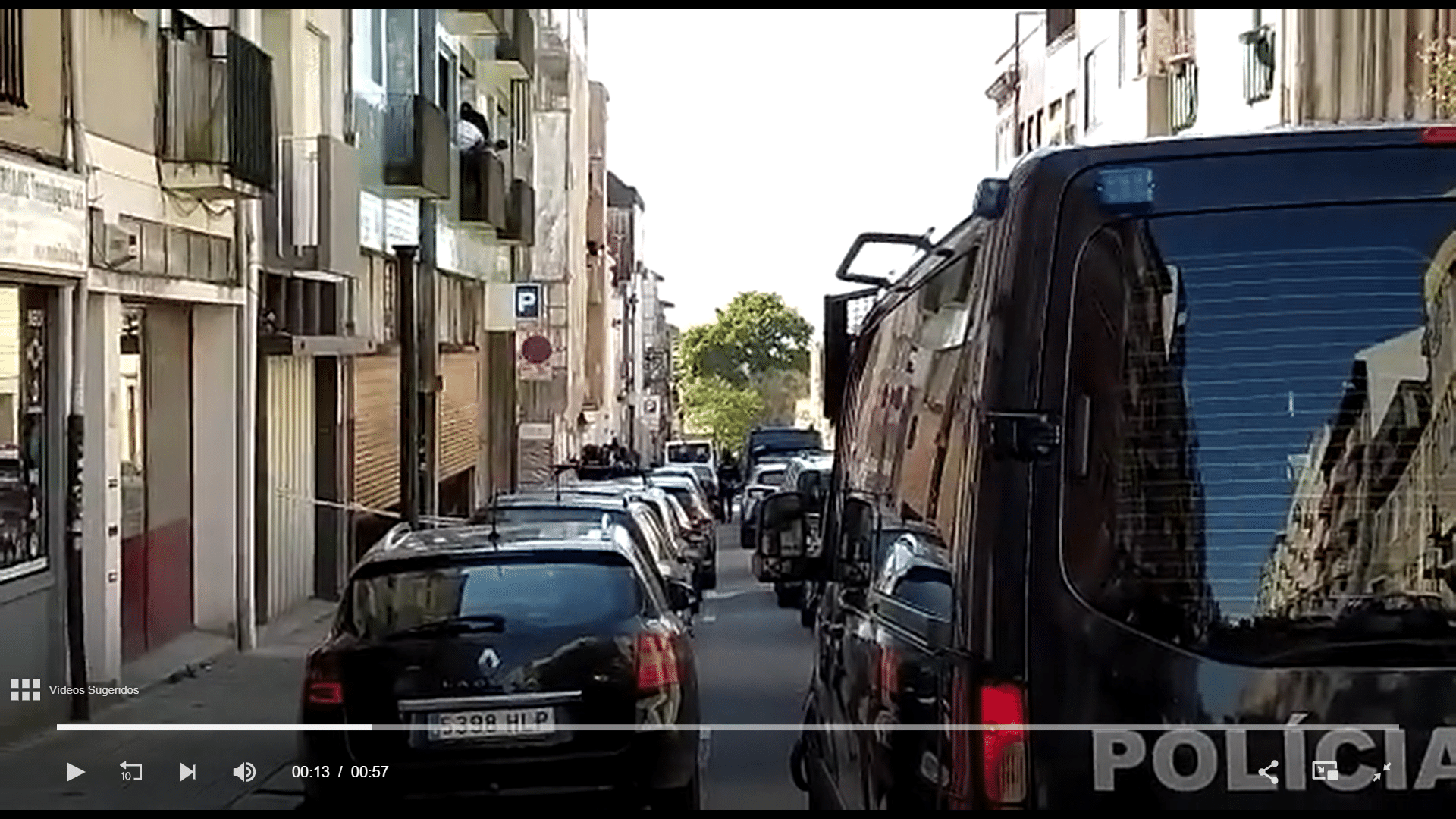 At least one person injured

At least one person has been injured in a shoot-out in a bar in central Porto this morning.According to reports, shots were fired following “disorder between two groups” at the Bling bar in Travessa de São Brás, near Igreja da Lapa. The injured person was transported from the melée in a private vehicle, say reports, while ‘special unit’ police descended on the establishment, with the suspicion that one of the shooters may have been still been inside. As of lunchtime on Sunday there were no reports of any arrests.