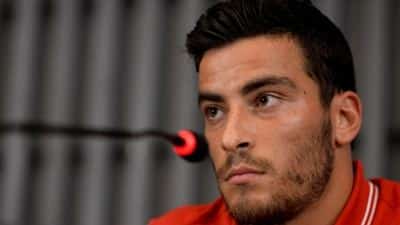 Former Olhanense manager Sérgio Conceição and former Olhanense favourite Salvador Agra conspired to inflict defeat on Benfica as they suffered their first domestic reversal of the season. The SC Braga manager took off Rafa midway through the second-half and sent on Salvador Agra. Ten minutes later, the diminutive winger stunned The Eagles when he hammered home a thunderbolt from outside the penalty area; a goal worthy of winning any game. FC Porto closed the gap at the top with a 5-0 win at Arouca.