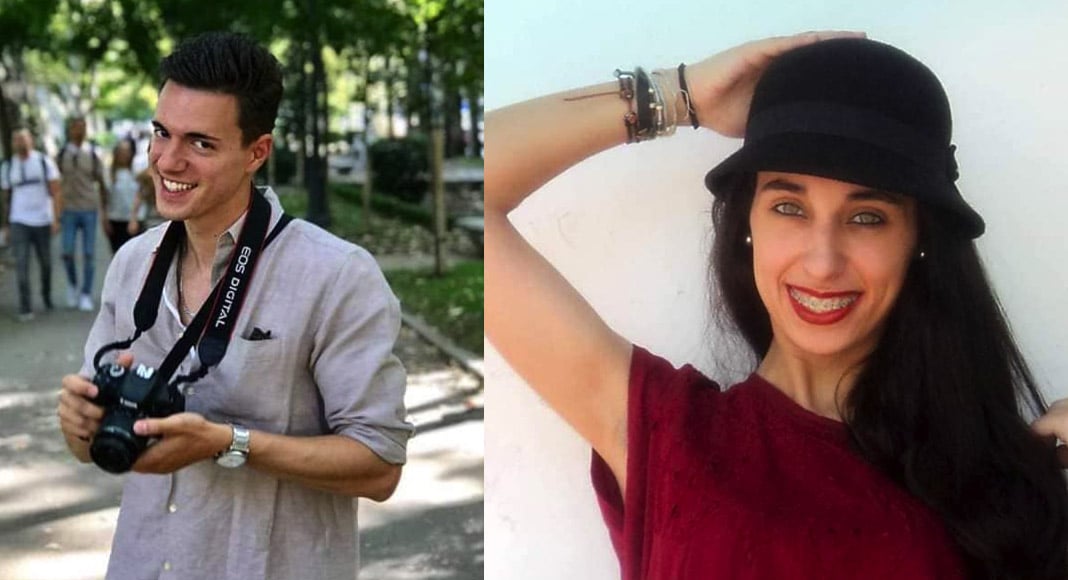 Police divers in Lisbon are still looking for the body of a 23-year-old student, allegedly murdered by the class ‘charmer’ last week (see update below).

It’s a crime that has shocked everyone connected to the two young people. They weren’t in any kind of relationship though it seems Rúben wanted to be, says Correio da Manhã.

Friends are said to have told police that Beatriz was actually in a relationship with another young man whose name she was keeping ‘secret’ because she “probably feared Rúben would have a violent reaction”.

The young man completing his master’s degree in social psychology at the ISCTE had been ‘pursuing’ Beatriz, said the friends – whose testimonies conflicted with those given by Rúben himself.

Explains CM, Rúben had presented himself from the outset as someone who had been ‘very close’ to Beatriz. He “was one of the first to contact Beatriz’s mother when the alert went out about the young woman’s disappearance”, says the paper today.

He then went on to help the woman as she tried desperately to contact her daughter’s friends for possible information.

But Rúben’s ‘interest’ in how the investigation was progressing – and the conflicting reports of his connection to Beatriz – prompted police to look more closely at him.

Says CM, once they discovered blood traces in his car, the young man confessed.

He has since been held in preventive custody where he slashed his wrists yesterday. He was due to appear in court today (Friday), but it may depend on whether he is fit enough to be taken there.

Another incriminating piece of information appears to be a trail of blood on the landing discovered by a neighbour in Beatriz’ building the morning after she ‘disappeared’.

Believing the blood to have come from the foot of an injured dog, the neighbour cleaned it up and thought nothing more about it.

It was only a few days later when police were in the building as a result of Beatriz’ family filing a missing person’s report, that the neighbour realised there may have been a connection, and told police what she had found.

Searches today are set to widen along the river as the tides may have transported Beatriz’s body some distance.

Yesterday’s searches were concentrated around the Cais de Matinha, which is where Rúben told authorities he dumped the body in the early hours of Saturday May 23.

Colleagues and teachers have described Rúben Couto as a “tall, good-looking, intelligent” young man who was “very clear about the objectives he wanted to achieve in life”.

He was seen as an inveterate ‘charmer’ by young women on the course who have said since that the possibility that he could be a murderer never entered their heads.

The body of Beatriz Lebre was recovered from the Tejo river on Friday afternoon.