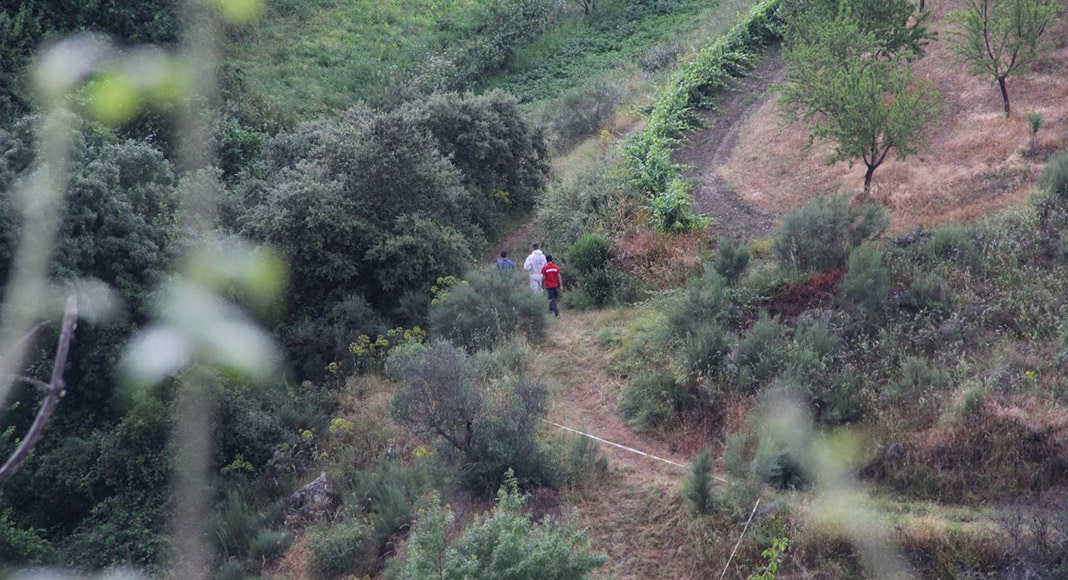 A community is in shock today after the suspected killer of a respected local couple has walked free from police custody.

Explain reports, inhabitants of Avarenta, in the parish of Carrazedo de Montenegro, have no doubt that José Elias gunned down Paula and Laurindo Cunha as they worked on a remote plot of land on Saturday morning.

According to a number, they had heard Elias make death threats in the past.

Indeed, he appears to have threatened the sister of the dead man as well.

The bad feeling is attributed to disputes over the hunting of wild boar and a court case taken out against Elias for alleged assault.

The witnesses in the case were Paula and Laurindo Cunha – both now of course unable to give any testimonies.

Both had suffered shotgun wounds.

A shotgun was later discovered under a fig tree, along with a pair of gloves. The gun doesn’t appear to have been the murder weapon.

Elias – apparently the brother-in-law of the victims – was ‘localised’ after the killings, but did not admit to the murders, nor did he offer resistance.

Various weapons were removed from his home. None appear to have been the murder weapon.

With a ‘megaoperation’ launched by police, the local PJ made the decision to free Elias early on Sunday morning on the basis that there was no concrete proof with which to hold him.

As a result, the people of Avarenta are now all shielding behind closed doors – flabbergasted that a man they are now all terrified of is free to walk the streets.

In the meantime, autopsies on the bodies are due to be performed.

Said Jornal de Notícias last night, “the next few hours could be decisive”.

Suspect now back in police custody and due to be presented in court.