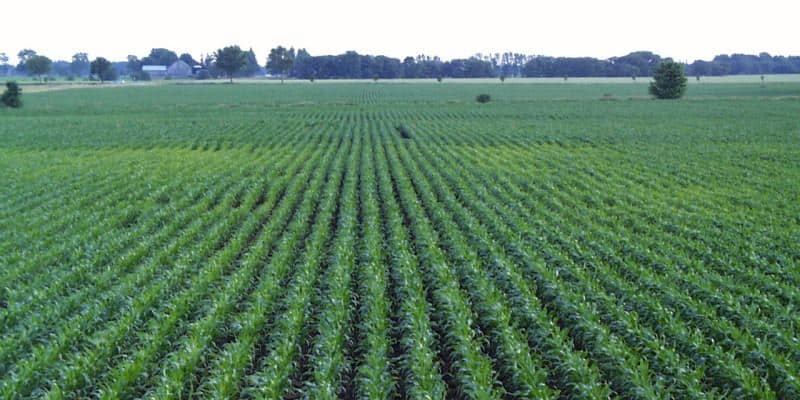 Battling residents who fear their lives will change for the worse if a massive monoculture is allowed to expand even further have returned from a meeting in Faro “incredulous”.

“We were told that our petition which now stands at almost 5000 signatures counts for nothing”, said Carl Zimmerling of the group that is calling itself Terra Saudável.

“The person who received us said openly and with no sense of shame that environmental protection is not important in modern-day politics!”

DRAPALG, the Algarve branch of the agriculture and fisheries board, “will approve any project of any size as long as it can be financed by the EU.

“This was a terrible shock to us”, said Zimmerling. “We thought we were going to a meeting with a chance of understanding. We believed our concerns would be viewed with some respect and even responsibility, but no…

“And even worse, we were informed that the owners of the plantation – that already has a gigantic 76 hectares monoculture planted out – has already solicited for the approval of phase two of its project: another 50 hectares of avocado trees.

“Our lives now face going forwards with a 120-hectare avocado monoculture and an 18-hole golf course nearby which will mean a dramatic change in the environment of our parish of Barão de São João and Bensafrim.

“This looming prospect will not only affect our land – due to the enormous consumption of water – but it will also destroy flora and fauna with chemicals and fertilizers used on the monoculture”.

Zimmerling is not without plans and ideas however. His group has a public meeting for Friday April 6 at 6pm at Barão de São João Cultural Centre.

People concerned are asked to “spread the word” to ensure as many people as possible attend the meeting, and get in touch with Terra Saudável to discuss the creation of flyers and posters to “inform the public”.

The idea is for flyers to be distributed at the village’s iconic Feira do Folar (Easter Cake festival) in two weeks time.