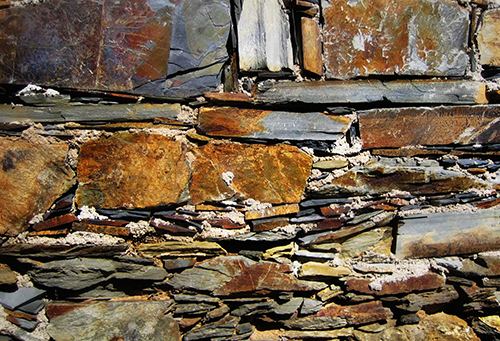 Overlooking the gardens towards the sea, the sunny terrace of the Pescador restaurant at the Sheraton Pine Cliffs Hotel in Albufeira was the setting of the Chaîne des Rôtisseurs’ latest luncheon.

Supported by the Sheraton, run by James Munro, the General Manager and Area Manager of Starwood Hotels & Resorts in the Algarve, and Garrafeira Soares, who supplied the wines, the event on October 13 saw the hotel’s Head Chef and Director of Food & Beverage and Culinary Operations Fabien Martinez (pictured) prepare a fabulous six-course meal.

Presenting culinary delights such as the baked Tavira oyster with green asparagus sabayon and porcini mushroom, and the lobster tail served with exotic Baiana sauce and baby vegetables, a highlight of the lunch was the chef’s bone marrow and black truffle creation served with roasted fillet steak.

Having previously worked as executive chef in Abu Dhabi, Dubai, Qatar and Egypt, and prior to that as executive sous chef in Lebanon, the Philippines and Saudi Arabia, he is currently responsible for a team of 175 across the resort’s seven restaurants. Embarking on a varied career since he obtained his French Culinary Degree in 1991 – he spent a year at the three-Michelin-star Bruneau Brussels (Jean Pierre Bruneau), a further year at the three-Michelin-star L’Arpège Paris (Alain Passard) and three-and-a-half years working as a consultant chef for Michel Roux for Celebrity Cruises in the USA – chef Martinez will now be leaving the Algarve to work in Shanghai.