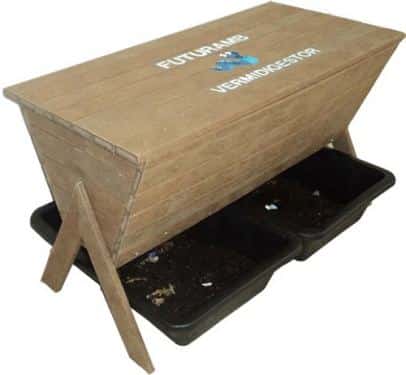 The livelihood of thousands of families living in the Ria Formosa area of the Algarve is seriously threatened by a ban implemented by health authorities on catching shellfish in local waters.

An urgent alert by the European Commission (EU) that Portugal is failing to take sufficient measures against pollution led to a ban that prohibited fishing for clams, cockles and all other bivalves living in the Ria Formosa.

In the edition of August 10, the Algarve Resident had reported that shellfish gatherers in Olhão had raised concerns that around 80% of clams harvested at farms in the Ria Formosa areas of Alcorão, Fortaleza and Garganta were dying, believed to be due to pollution from sewage released into the water and the malfunctioning waste water treatment plants (ETARs) in eastern Faro and western Olhão.

The EU has stated that cleanliness standards for waters in which the shellfish live are not being complied with in respect of the treatment of waste water. The failure to follow EU law means that the Commission may refer the matter to the EU Court of Justice.

Meanwhile, there are fears that approximately 5,000 people who work legally in the Ria Formosa and depend on clam farming for their living, will suffer as they are now unemployed and have no income.

Américo Custódio, President of the Cooperativa de Viveiristas Ria Formosa (Ria Formosa Harvesters Cooperative), said: “Hunger began the first day of the harvesting ban because people here earn their living on a day-to-day basis, but in the past few weeks the ability to provide food for local families or to sell any shellfish for income, has become a very serious situation.”

He added: “Workers are allowed to apply for salary compensation only after one month without work; however, even when we start receiving payments it will be very low because the Government compensations represent just one-third of the national minimum wage, which is €485. This puts many families in a very difficult situation.”

Due to the presence of toxins in the waters that cause paralytic poisoning, the ban was first announced on August 21 for part of the Ria Formosa and in early September was extended to the whole of the Ria Formosa.

The EU Shellfish Waters Directive is designed to protect the aquatic habitat of bivalve and gastropod molluscs, including oysters, mussels, cockles, scallops and clams. It requires member states to designate waters that need protection in order to support shellfish life and growth and to put in place Pollution Reduction Programmes, which establish a programme of measures to reduce pollution pressures in each designated area.

The Directive sets physical, chemical and microbiological water quality requirements, some of which are mandatory while others are ‘guideline’ standard.

Failing to adhere to the terms of the Directive now sees the Ria Formosa and its people heading towards a crisis.
1″>news